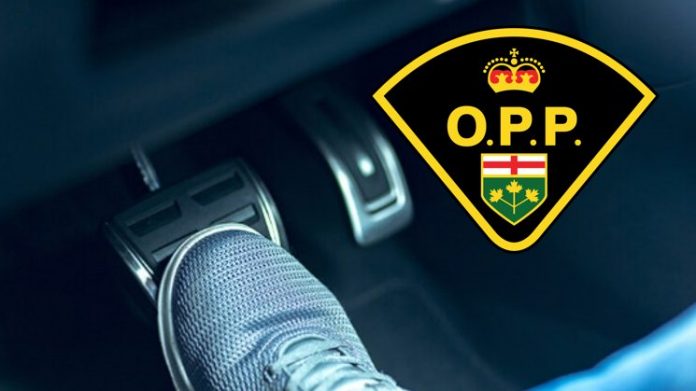 The Orillia OPP have arrested and charged an individual from Orillia with impaired driving after receiving a complaint in Orillia.

On June 22, 2022, shortly after 8 a.m., officers were dispatched to a traffic complaint at a local business near Barrie Road and West St in Orillia. Police located the driver and subsequently arrested and transported to the OPP detachment for further investigation. The driver registered a Blood Alcohol Concentration (BAC) over three times the legal limit.

As a result, William Salverda, age 56, of Orillia, has been charged with:

The accused was released on an Undertaking and is set to appear on July 12, 2022, at the Ontario Court of Justice, Orillia. Their vehicle was impounded for 45-days and an Administrative Drivers Licence suspension for 90 days was issued.