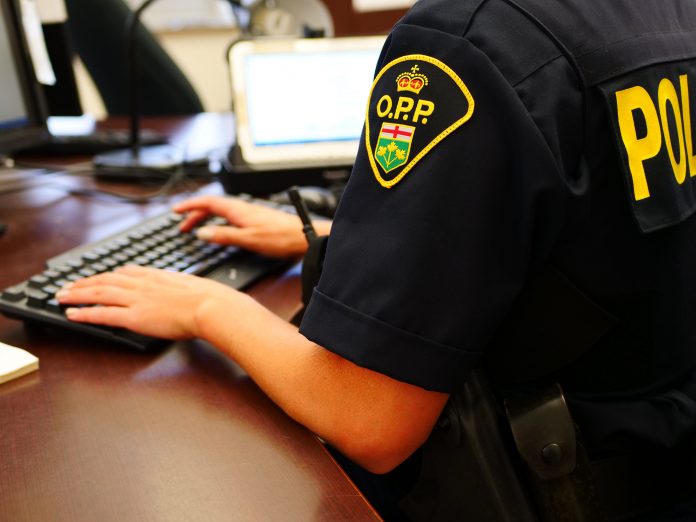 The Renfrew County Crime Unit OPP have charged one person after an investigation into an allegation of sexual assault.

In October 2022, OPP began an investigation into a report of a historical sexual assault that occurred in Renfrew County. As a result, police arrested and charged 64-year-old Alfred G. Villeneuve from Madawaska Valley Township with Sexual assault, Indecent assault and Gross indecency

The accused was released on conditions and is scheduled to appear at the Ontario Court of Justice in Killaloe on February 8, 2023. If anyone has information relevant to this investigation, please contact Killaloe OPP at 1-888-310-1122.

If you or someone you know is living in or involved in an abusive relationship, help is available. Contact Bernadette McCann House 24/7 for support, advice, or the safety of a shelter at 1-800-267-4930. The Women’s Sexual Assault Centre of Renfrew County is also available 24/7 for information and support at 1-800-663-3060. You could also attend the emergency department of any hospital in Renfrew County and ask to speak to a member of the Assault Response Team. Victim Services of Renfrew County is also available to provide emotional and practical assistance to people who have experienced domestic violence. They can be reached at 613-649-2852 or toll free at 1-877-568-5730. In emergencies call 9-1-1.