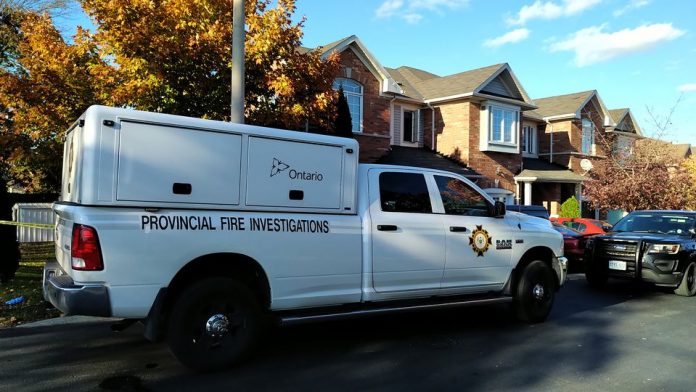 The Orillia OPP have arrested and charged a male after an early morning crime spree on Saturday in Orillia.

In the early hours of Saturday, October 17, 2020, police were notified that a male on a motorcycle had smashed an apartment window, as well as a truck window, at a Nottawasaga Street address before fleeing the scene.

A short while later, police received a report that a male on a motorbike was refusing to leave a Mississaga Street address and officers arrived and attempted to arrest the male. The male resisted arrest but was subdued and handcuffed by officers. An impaired driving investigation was initiated as well and the male was transported to the OPP detachment.  The male was also in possession of a large knife and it was discovered that the motorcycle had been reported stolen.

As the investigation continued, police learned that the male was also responsible for setting fire to a Regent Street residence, that morning, which was being investigated by the Ontario Office of the Fire Marshal.

A 50-year-old male from Orillia has been charged with:

The male was held for a bail hearing; 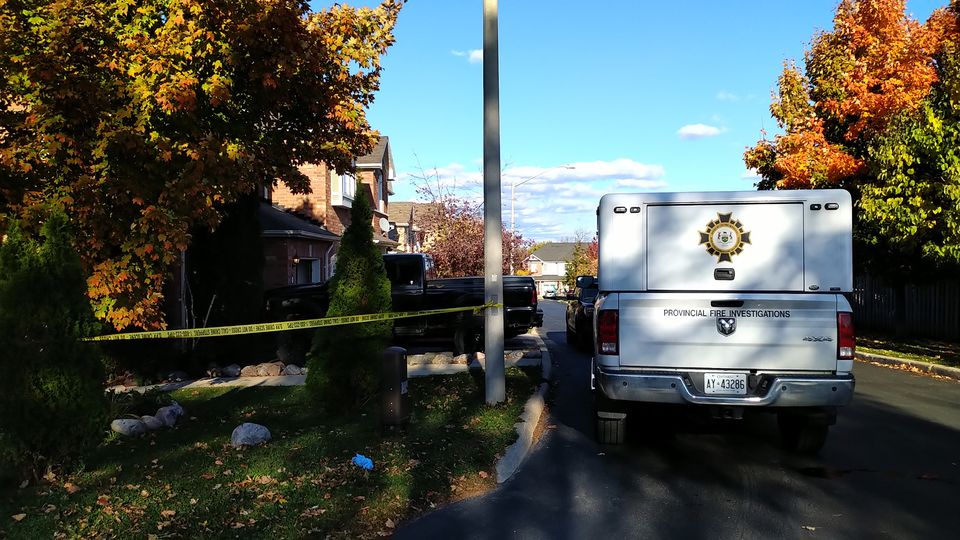 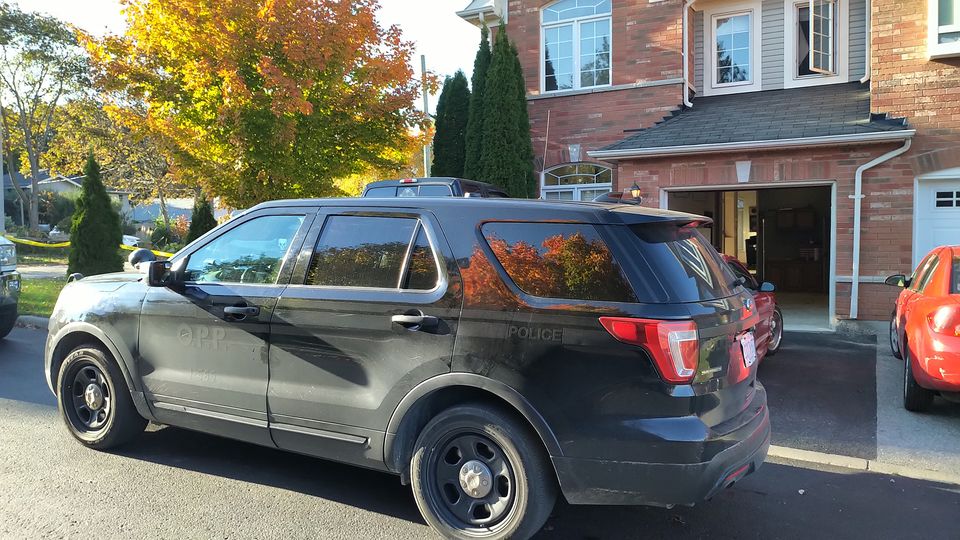