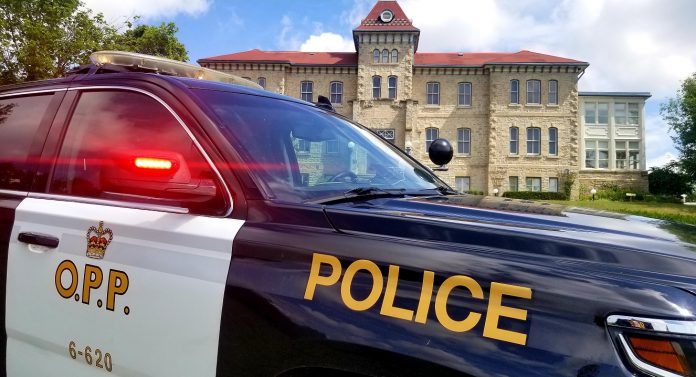 On Monday May 2, 2022 at 4:45 p.m., Almaguin Highlands OPP say they received multiple traffic complaints of a possible impaired driver. Shortly after police located the vehicle on Highway 11 in Armour Township. After speaking with the driver, police determined that the driver was impaired by drug.

Further investigation by a Drug Recognition Expert (DRE) was completed and as a result, the driver, Fallon Mat, 30 years-of-age, of Sundridge was subsequently arrested and charged with:

The accused was released from police custody and is scheduled to appear at the Ontario Court of Justice on Thursday, June 9, 2022 in Sundridge, Ontario.