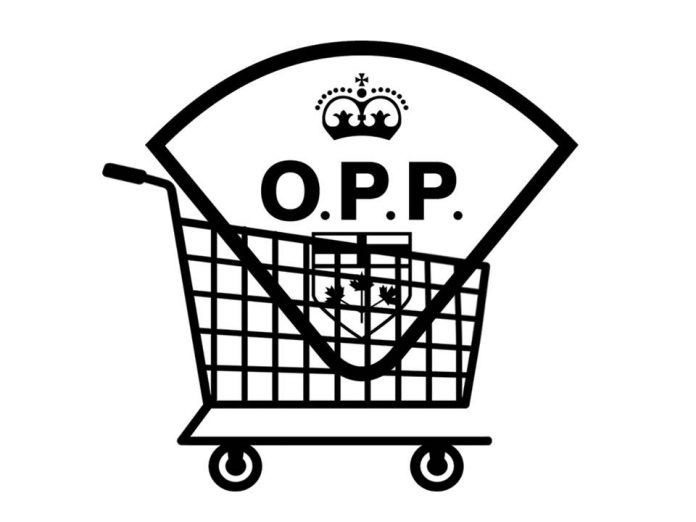 The Orillia OPP say they have arrested and charged a male for theft after he was shoplifting two days in a row.

OPP say on January 13, 2021, at 5:00 p.m., they received a call from a Mississaga Street business reporting that a male had just stolen items and had left the store but was still in the area. Responding officers searched for the male, whose identity was known, but did not locate him at that time.

The following day, just before 3:30 p.m., police received another call regarding the same male shoplifting from a Murphy Road business. Again, the male had left the store prior to police arrival but responding officers were able to locate him nearby. The suspect was arrested and stolen items were recovered at the scene.

30-year-old Gary Powell of Orillia has been charged with two counts of theft under $5,000 and two counts of fail to comply with probation order

The accused was held for a bail hearing.