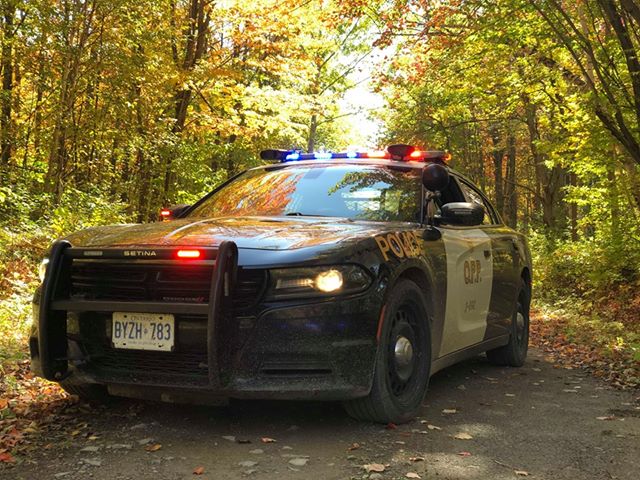 Southern Georgian Bay OPP were caused to investigate a number of fail to stop for police incidents involving the same vehicle in the area during the November 4-7, 2020 time period.

An officer operating a marked OPP cruiser attempted to stop a silver coloured Jetta at 1:15 a.m. November 4, 2020 for a traffic offence at the intersection of Maria Street and Thompson Road in Penetanguishene and the vehicle failed to stop. On November 7, 2020 at 3:58 a.m. as well.

an officer operating a marked OPP cruiser attempted to stop a silver Jetta matching the same description as in the prior incident at the intersection of Concession 13 East and Rue Lafontaine in Tiny Township and again the vehicle failed to stop for the officer.

The officer in this case was able to confirm the licence plate of the vehicle and investigators were able to locate and arrest without incident on November 9, 2020 the driver Christian Lesperance, 19 years of age from Penetanguishene for the following offences.

The male has a court date for January.