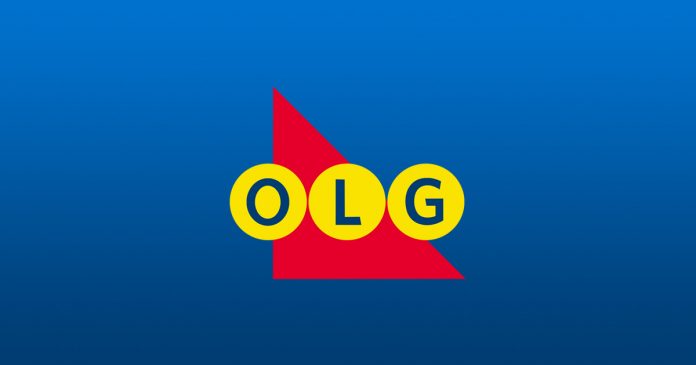 Ontario is Full of Winners This Morning!

LOTTO MAX is making even more history this week! Because there was no winning ticket for the jackpot in last night’s draw (June 8, 2021), a new record of $120 million in top prizing will be available to be won in the Friday June 11, 2021 LOTTO MAX draw.

The jackpot remains a whopping $70 million plus there are an estimated 50 MAXMILLIONS being offered for the next draw – the biggest top prize pool in Canadian lottery history!

While the jackpot was not won last night, there were some big prizes won across Ontario!

Of the twenty-three MAXMILLIONS prizes won across Canada, 14 winning MAXMILLIONS tickets were sold in Ontario:

MAXMILLIONS prizes of $500,000 are the result of the $1 million prize being shared by two winning tickets sold in other communities.

Two LOTTO MAX second-prize winning tickets worth $613,729.00 each were also sold in:

And there were four ENCORE prizes worth $100,000 each won on tickets sold in:

OLG reminds players that they can check their tickets from home on OLG.ca, by using the OLG Lottery App on their mobile device, signing up on OLG.ca for winning number email alerts or by calling our WIN! Line at 416-870-8946 (Toronto area) or toll free at 1-866-891-8946 (outside Toronto area).

In accordance with government-issued lockdown measures to help prevent the spread of COVID-19, OLG is currently limiting the number of in-person prize claim appointments at the OLG Prize Centre in Toronto to only those that require a face-to-face interview. Customers with prizes over $50,000 are asked to call 1-800-387-0098 to discuss available prize claim options. Prize claims up to $49,999.90 should continue to be submitted by mail. The health and safety of our customers and employees remains our top priority and OLG looks forward to providing future updates on the availability of in-person prize claims.

Since its launch in September 2009, Ontario LOTTO MAX players have won over $6 billion, including 84 jackpot wins and 644 MAXMILLIONS prizes, across the province.

Again, the next LOTTO MAX jackpot is set at $70 million with an estimated 50 MAXMILLIONS being offered as well, making it the biggest top prize pool in Canadian lottery history.

With the popularity of LOTTO MAX and the exciting record-breaking jackpot for Friday’s draw, they advise our valued customers to buy their tickets early to beat the rush online at OLG.ca or at authorized OLG retailers! Tickets can be purchased until 10:30 p.m. Friday, June 11, 2021 for the draw that evening.