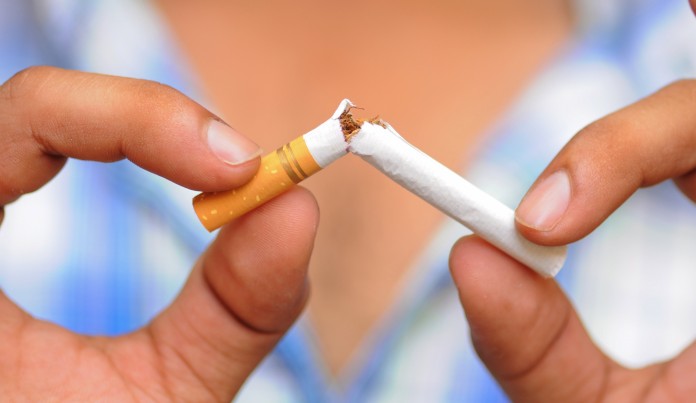 As Ontario’s leading voice for independent convenience store owners, the OKBA launched their 2022 Save Our Stores Campaign, in advance of the June 2nd Ontario Provincial Election. Independent convenience store owners aim to inform both government officials and candidates running for all political parties in the upcoming election, about the devastating consequences illegal tobacco trafficking has in Ontario.

Over the past 10 years, the OKBA has lost close to 1,000 members, many of whom have closed their businesses permanently due to unfair competition from organized crime groups selling contraband tobacco in Ontario. According to the Ford government’s own admission, Ontario is losing up to $750M annually due to unregulated tobacco sales in the province. In addition, all the effective anti-smoking regulations implemented by government are ignored by illegal contraband traffickers.

During early pandemic lockdowns, contraband supplies were cut off and many consumers returned to purchase products from licensed tobacco retailers like convenience stores. Some OKBA members reported increases in legal tobacco sales as high as 50-75% during this period, which resulted in a windfall of increased tobacco taxes for the provincial treasury. Unfortunately, black market supplies subsequently returned and are thriving once again. The unexpected rise and subsequent drop in sales, because of the COVID lockdown, is direct proof that smokers will return to legal channels if their black-market sources are disrupted.

“More money needs to be put towards law enforcement agencies dedicated to fighting contraband. We applaud the $2M that the Ford government allocated to the OPP Task Force, but we know next door in Quebec their government has taken the issue far more seriously. Significantly higher investments in law enforcement have had a significant impact on contraband traffickers,” said spokesperson Mr. Kenny Shim, OKBA President.

According to police, many organized crime groups who profit from contraband tobacco also traffic illegal drugs, weapons, and can be involved in human trafficking.

Added Shim, “Our members take selling age-restricted products very seriously. As licensed retailers, we follow all government mandates, and we pay our taxes. It is extremely unfair and frustrating that contraband dealers are not more seriously dealt with. We encourage the Ontario government to modernize the Tobacco Tax Act so that all law enforcement agencies in the province can seize, lay charges, and make arrests.  This would have an impact and help reduce the amount of contraband openly sold in our communities.”

Through its SOS Campaign, the OKBA’s 900+ members will actively engage and inform all candidates running for provincial office, from all parties, across all 124 ridings.

Muskoka Lakes Resident Charged With Impaired And Flight From Police

Muskoka Lakes Resident Charged With Impaired And Flight From Police