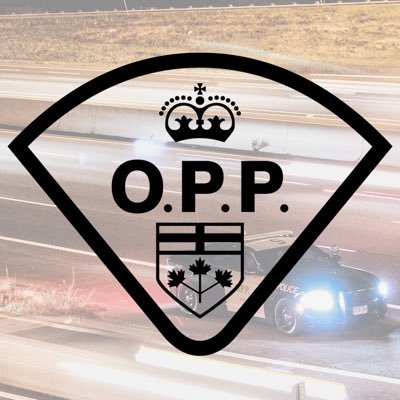 The Orillia OPP has arrested and charged a driver and passenger after officers located both asleep in a running vehicle in the City of Orillia.

OPP say on January 28, 2021, shortly before 11:00 a.m., they were notified of a stopped vehicle on Cedar Street, which appeared to be in gear, with the driver slumped over the wheel. Officers attended and were able to wake the driver. Upon speaking with him, officers had cause to initiate an impaired driving investigation which subsequently led to his arrest. Upon further investigation, a passenger who was asleep in the rear seat was also arrested and a quantity of fentanyl was seized.

An OPP Drug Recognition Expert (DRE) assisted with the investigation and, as a result, David Shirk, age 34, from Orillia, has been charged with Operation while impaired – drug, Dangerous operation and Possession of a schedule I substance – opioid.

The accused was released and is set to appear on April 13, 2021 at the Ontario Court of Justice, Orillia.

In addition, Kassandra Hart, age 35, from Orillia, has been charged with Possession of a Schedule I Substance – Opioid, and was released with a first appearance court date of April 6, 2021 at the Ontario Court of Justice, Orillia.