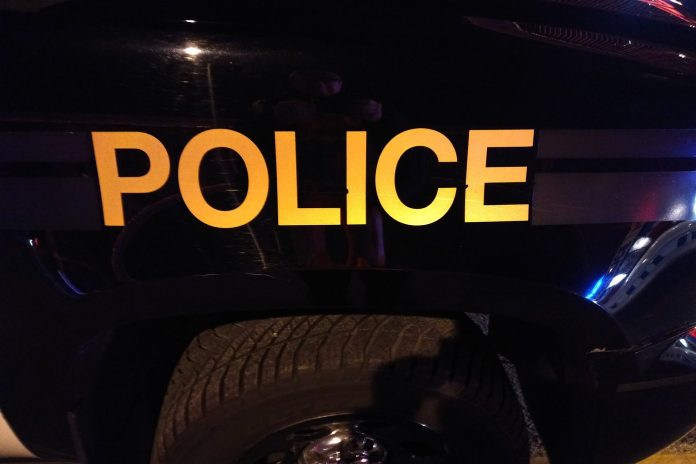 More to this story we first told you about last night.

Shortly before 11 p.m. on May 22, 2020 the OPP received several 911 calls reporting that a vehicle was driving southbound in the northbound lanes on Highway 400 near Whites Falls Road in Georgian Bay Township. Southern Georgian Bay OPP were patrolling Highway 400 at the time and were able to locate and safely stop the suspect vehicle without incident.

Upon speaking with the driver, officers entered into a drinking and driving investigation and arrested the driver who was brought back to detachment for further investigation.

As a result of the investigation John Hrychuk, 51 years of Thunder Bay has been charged with the following driving offences under the Criminal Code of Canada;

The accused driver’s licence has been suspended for 90 days and the vehicle was towed and impounded for 7 days as per the conditions of the Administrative Drivers Licence Suspension (ADLS). Accused was released from police custody on an undertaking to appear before the Ontario Court of Justice in Midland on August 27, 2020.