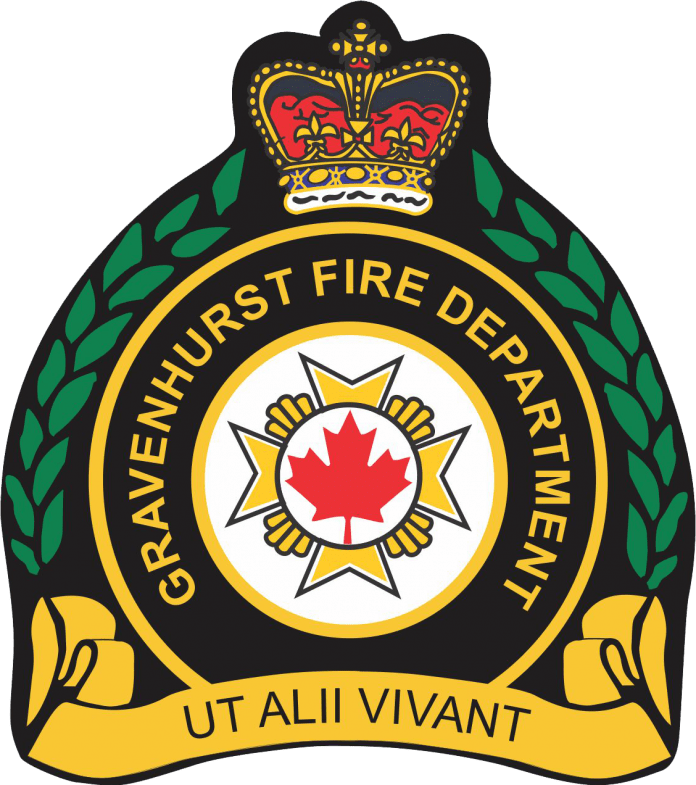 A working smoke alarm is credited with alerting neighbours in a Bethune Dr. apartment building about a potentially dangerous condition early this morning.

In Gravenhurst this year, this scenario has been repeated several times, and kitchen fires remain the most common across the Province, causing hundreds of thousands of dollars in damage.

“This situation could have developed into a far more serious situation had the neighbour not heard the alarm and called the fire department,” said Rob King, fire prevention officer. “This is another clear case of where working smoke alarms made the difference between a benign outcome and a potential disaster.”  Of course, having working smoke alarms is only part of the answer.  “We’ve been advocating for proper escape plans for quite some time.  Knowing how to escape and having alternate escape routes so you can get out quickly is important too,” King added.

Kitchen fires by the numbers:

The Gravenhurst Fire Department offers the following cooking safety tips for your family:

Working smoke and carbon monoxide alarms should be part of everyone’s fire safety plan; it’s not only common sense, it’s the law in Ontario. For more information on any aspect of fire safety, please call the Gravenhurst Fire Department.