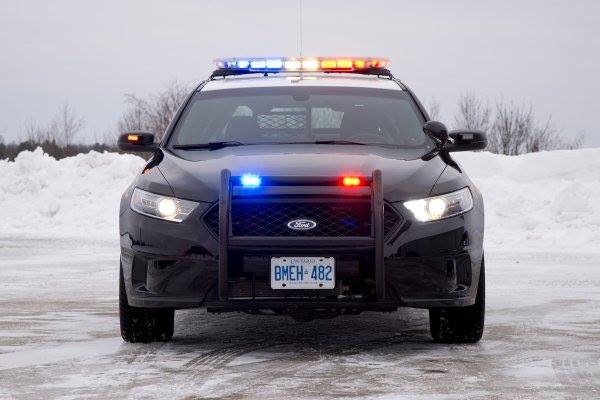 As a result of further investigation, Gregory Coleman, 54 years-of-age of Toronto, Ontario was charged with:

The accused is scheduled to appear in Parry Sound Court on April 1, 2021. The accused was issued a 90-day Administrative Drivers Licence Suspension (ADLS), and the vehicle was impounded for seven days.