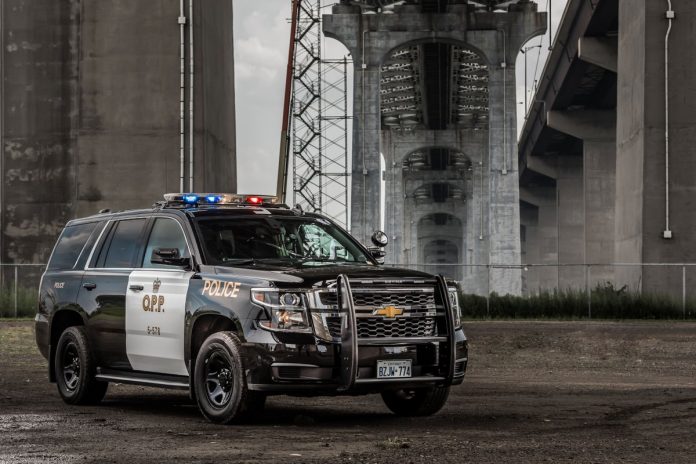 A Sudbury man was charged with stunt driving after being stopped on Highway 69 in Henvey First Nation on April 19, according to the OPP.

A member of the West Parry Sound OPP was patrolling Highway 69 in Henvey First Nation on April 19 when the officer saw a northbound vehicle travelling at a high speed just before 8 p.m. The officer stopped the car, making it the West Parry Sound Detachment’s fourteenth stop for stunt driving this year. The driver, 27-year-old Paul Simon of Sudbury, was charged with Race a motor vehicle – excessive speed, contrary to section 172(1) of the highway Traffic Act of Ontario (HTA).