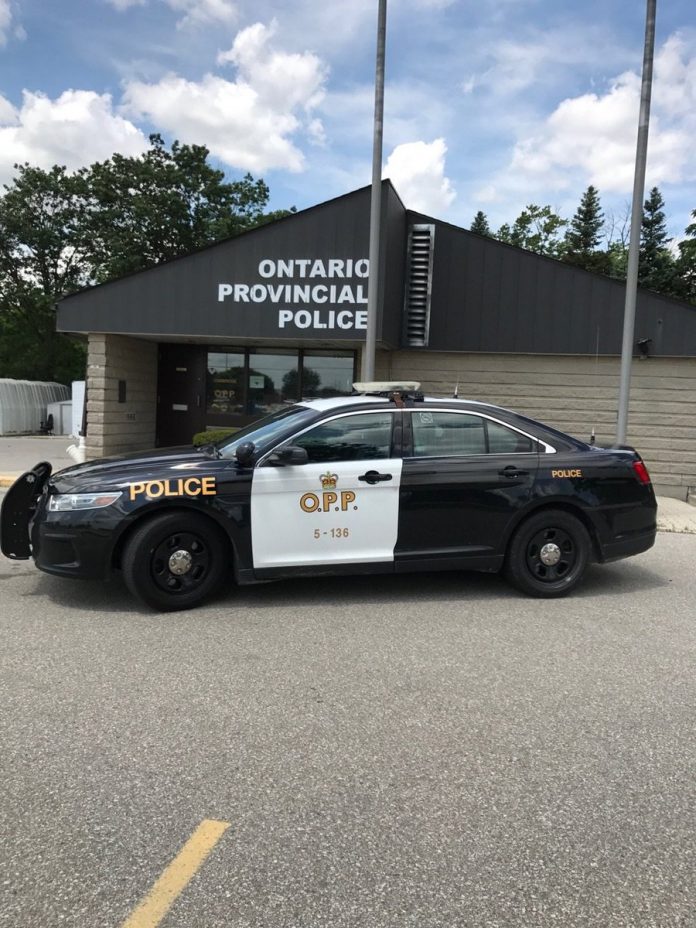 On November 12, 2018 West Parry Sound OPP responded to a possible impaired driver at a gas station on Highway 400 in Seguin Township, Ontario. Shortly after 9:30 p.m. a vehicle was observed parked at the gas pump and the driver was standing beside his vehicle. During the investigation, police seized an amount of suspected cannabis marijuana from the drivers console and a large quantity of Canadian currency.

36-year-old Tyler Boston from North York, Ontario was arrested and charged with:

The driver is scheduled to appear in Parry Sound Court on November 30, 2018. His driver’s licence was suspended for 90 days and the vehicle he was driving was impounded for seven days.