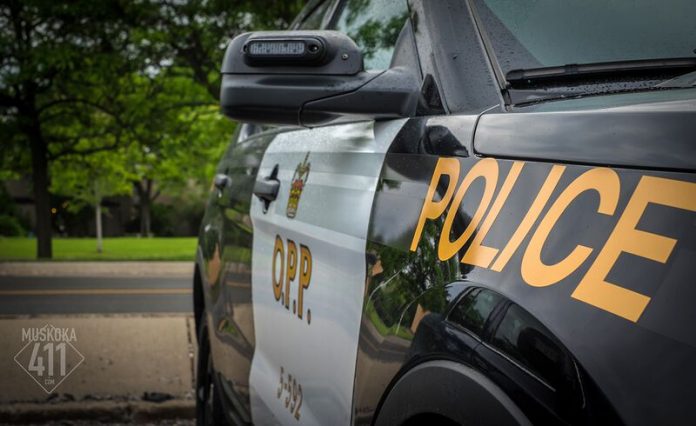 On November 16, 2012, members of the West Parry Sound Ontario Provincial Police (OPP) were advised that a possible fraud was occurring at the Parry Sound Library. Investigation revealed that the Chief Executive Officer at the time had been fraudulently using a corporate credit card for personal purchases in excess of $41,000.

Richard Sulkers, 48 years of age from Parry Sound was arrested and charged with:

Sulkers was given a court date, which he failed to attend. A Canada Wide Warrant was then issued for his arrest.

On December 8, the Royal Canadian Mounted Police (RCMP) arrested Richard Sulkers on the warrant in Surrey, British Columbia. Members of the OPP attended Surrey and returned the accused to appear before the Ontario Court of Justice in Parry Sound on December 11 to answer to his charges.