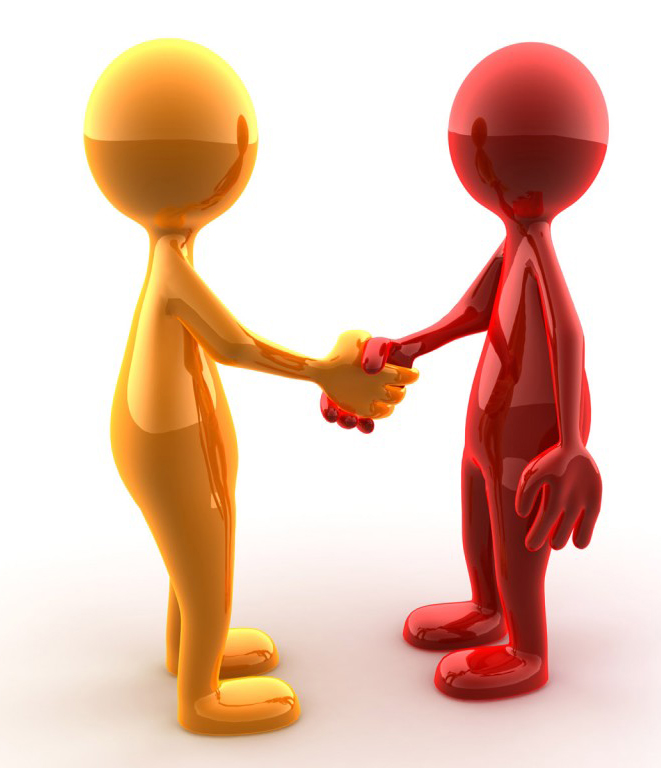 Mayor Graydon Smith confirmed today that the terms of a new five-year Collective Agreement between the Town of Bracebridge and the Ontario Union of Public Employees (OPSEU) Local 305 have been ratified by Town Council.

The tentative settlement was reached on November 23, 2016 and was ratified during voting by the Union on December 6, 2016.

Mayor Smith recognized the thorough and professional approach that was adopted by the Union during the negotiations.  “OPSEU represented their members well while understanding the fiscal challenges of the municipality and our taxpayers”, said Smith. “I’m pleased that an agreement was reached which is fair and reasonable for both the Town and Union members.”

As a member of the negotiating committee, Deputy Mayor Maloney indicated that “the new agreement is the result of a focused and collaborative effort by both negotiating teams.  This agreement introduces benefit cost containment, includes fair wage adjustments and provides labour stability for the parties for the foreseeable future.”