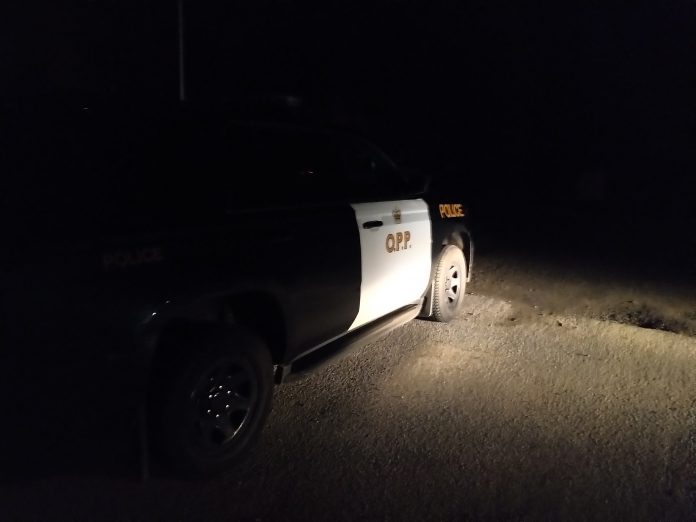 On December 31, 2019 at 9:35 p.m., the Wellington County OPP responded to a suspicious person call at a residence on the Fifth Line in the Town of Erin. The complainant advised that there was a red vehicle parked in her laneway and that someone was hiding in the bushes near her residence.

Police arrived at the scene and a query of the vehicle confirmed that it was stolen. Police located the person hiding on the property and placed then under arrest.

David Wayne Lefler, 42-years-old of Parry Sound has been charged with Trespass at Night and Possession of Property Obtained by a Crime. The accused is scheduled to appear in court in Guelph on January 28, 2020.