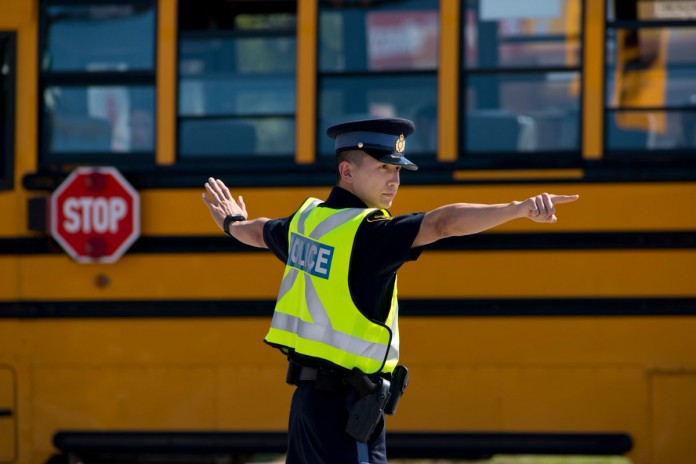 Southern Georgian Bay OPP have been receiving complaints regarding school bus driving infractions since the start of this school year. The OPP would like to remind the public that extra precautionary measures should be taken when sharing the roadway with a school bus.

There are specific rules of the road where school buses are concerned and the OPP want to make sure you know the rules and help keep our school children safe.