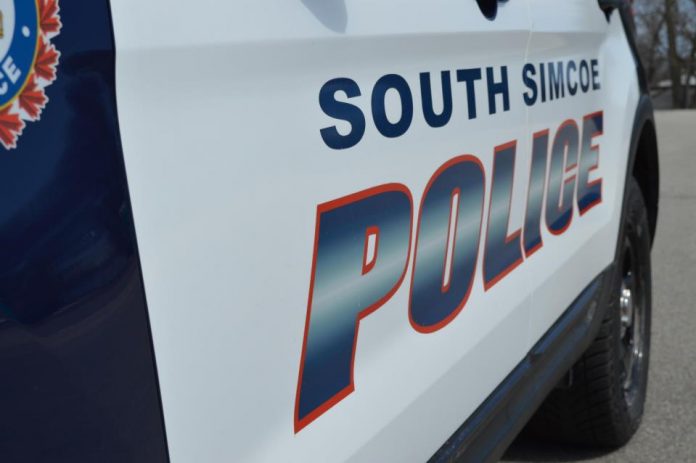 South Simcoe Police Service would like to commend a citizen for calling in a report of a suspected impaired driver in Innisfil.

As a result, a 35-year-old woman who was driving with a young child in the car is facing charges after testing nearly three times the legal blood-alcohol limit.

Police responded to a Driving Complaint radio call around 9 p.m. on Monday, May 28, 2018.  As an officer arrived on scene, he witnessed the vehicle driving erratically before pulling it over.  Based on the officer’s observations, the driver was placed under arrest for impaired driving.

She was transported to South Division where testing resulted in readings of nearly three times the legal blood-alcohol limit.

The woman was charged with Impaired Care and Control and Over 80.  Her licence was suspended and her vehicle impounded for 90 days.  She was released on a Promise to Appear in Court. The child was turned over to relatives at the scene of the vehicle stop.