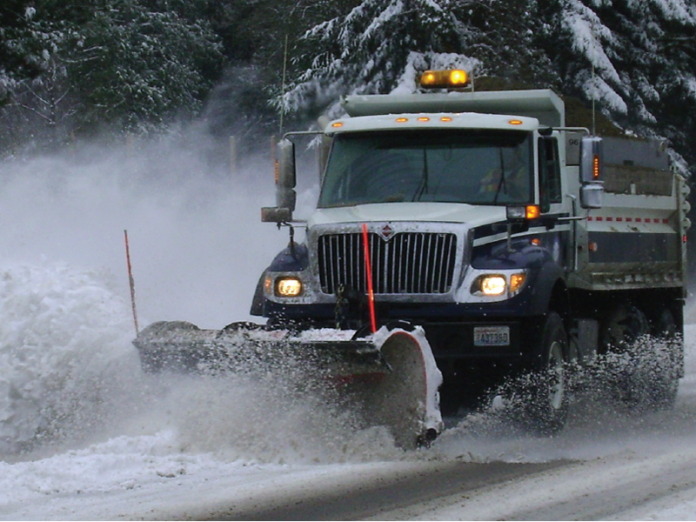 Snow squalls are expected. Under the snow squall bands, visibilities will be significantly reduced due to the heavy snow combined with blowing snow, and snow will quickly accumulate.

These snow squalls are expected to shift later today or this evening. Some areas may receive higher snowfall amounts as a result.

Snow squalls cause weather conditions to vary considerably; changes from clear skies to heavy snow within just a few kilometres are common. Travel is expected to be hazardous due to reduced visibility in some locations.

Public Safety Canada encourages everyone to make an emergency plan and get an emergency kit with drinking water, food, medicine, a first-aid kit and a flashlight.