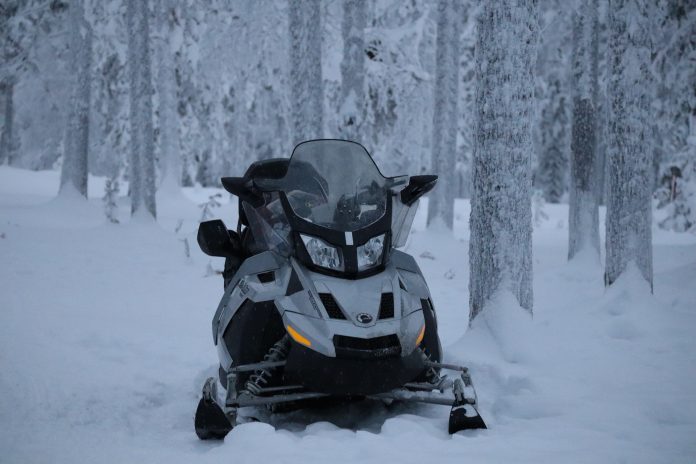 A rider was thrown from his snowmobile in Mactier due to poor riding conditions, knocking him unconscious in an incident on the night of March 29, according to OPP Sergeant Jason Folz.

The other two riders who were with the injured man went to a nearby cottage for help before one of them went home. The Southern Georgian Bay OPP responded to the incident near Webster Lane and Galla Lake Road. At the time, investigators were given minimal information about who was involved. Officers believed there was a rider and snowmobile outstanding, so OPP searched along with the Joint Rescue Coordination Centre (JRCC). Officers were later informed that the third rider had gone home and was safe. Folz said none of the riders were ever in the water and that no riders are missing.