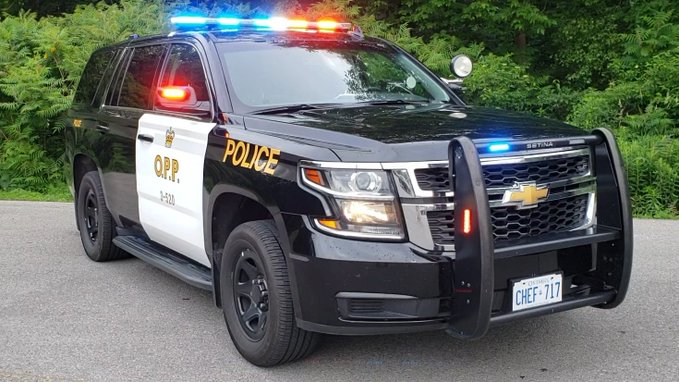 On Sunday June 27, 2021 at approximately 5:05 p.m., members of the Almaguin Highlands OPP were conducting a Reduced Impaired Driving Everywhere (RIDE) spot check on the Highway 11 Ferguson off ramp. A vehicle approached and the driver spoke with officers.

Officers observed open alcohol in the vehicle and shortly after conducted an Alcohol Screening test (ASD) to which the driver failed.

The driver of the vehicle was arrested for impaired driving and brought back to the Almaguin Highlands OPP for further testing.

Brent Maw, 24 years-of-age, of Severn Township, Ontario was charged with the following:

The accused was issued a 90-day Administrative Driver’s Licence Suspension and vehicle was impounded for seven days.

The accused was released from police custody and is scheduled to appear in Sundridge Court on Thursday August 26, 2021.