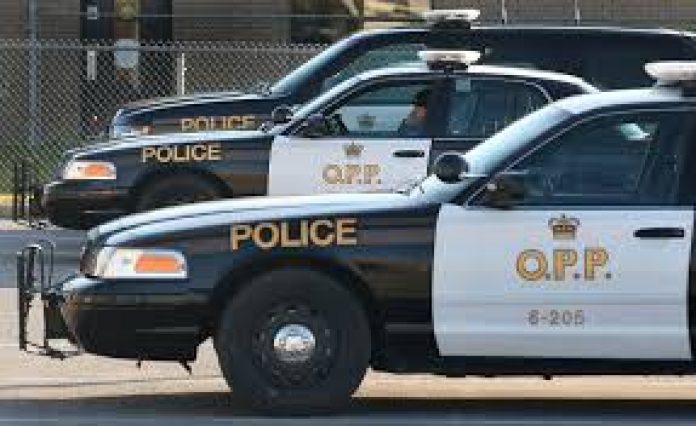 The Ontario Provincial Police (OPP) is pleased to provide reports on its Framework for Police Preparedness for Aboriginal Critical Incidents for the years 2013 and 2014.  The release of these reports is in keeping with the recommendations in the Report of The Ipperwash Inquiry (2007).

The two reports provide an overview of the principles contained in the Framework and outline performance indicators for the application of the Framework approach in 2013 and 2014. In January of 2014, the OPP released a similar report covering the six-year period from 2007 – 2012.

The Framework for Police Preparedness for Aboriginal Critical Incidents is an OPP policy directive that guides OPP response to all manner of issue-related conflicts.

Generally, the Framework recognizes the stages of conflict and considerations for an informed, measured and flexible police response with an emphasis on negotiation and mediation of police-related matters. Relationship building and open lines of communication with all involved parties are key components of the Framework approach.

All three OPP reports can be found on the OPP website.