Today (Friday) over 100 Elementary and High Students in Muskoka were protesting the revised sex Education curriculum at MPP Norm Miller’s office in Bracebridge. Students across Ontario have been mobilizing over social media for the past couple of weeks in protest of the province’s revised sexual education curriculum. Thousands of students across the province dropped the books and hit the pavement Friday afternoon to protest.

“Walking Out was really a statement that the students don’t consent. I think the walk out was something that most people in town didn’t expect to see.” says Rachael Henderson a Grade 12 Student at Bracebridge Muskoka Lakes Secondary School (BMLSS) 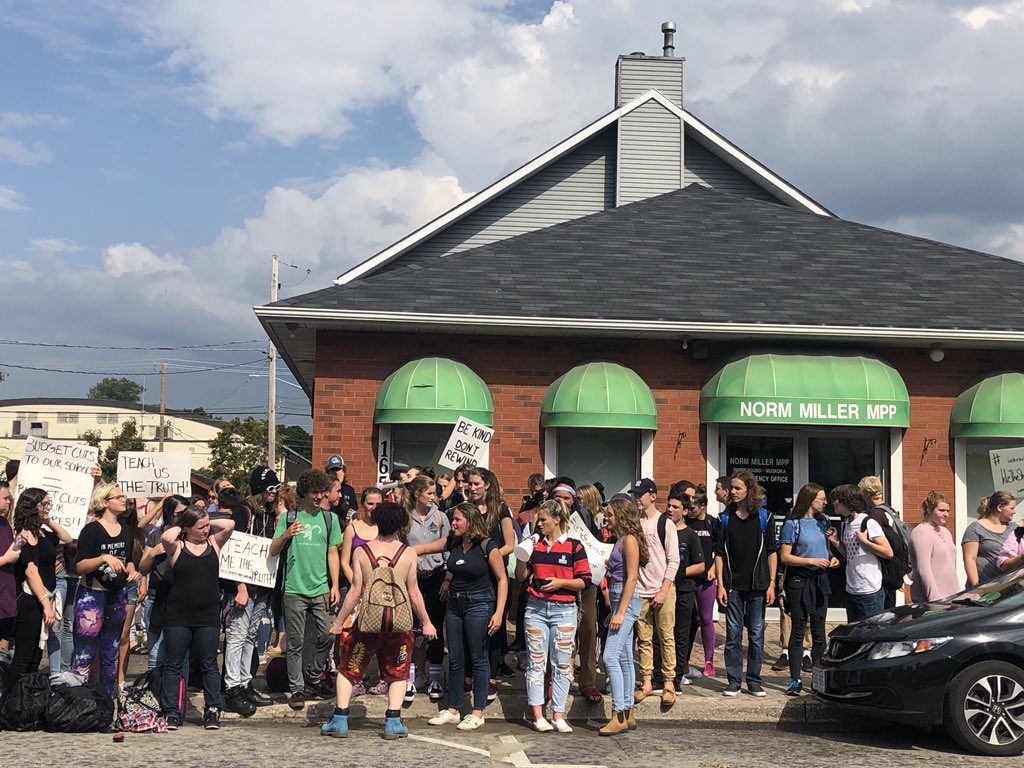 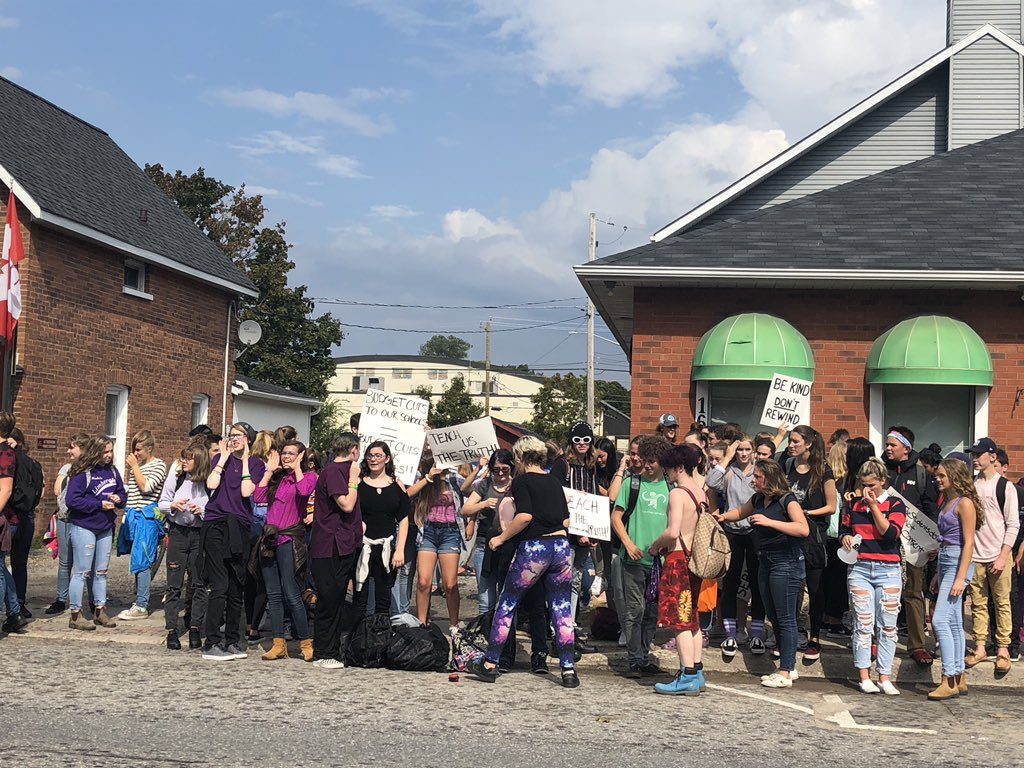 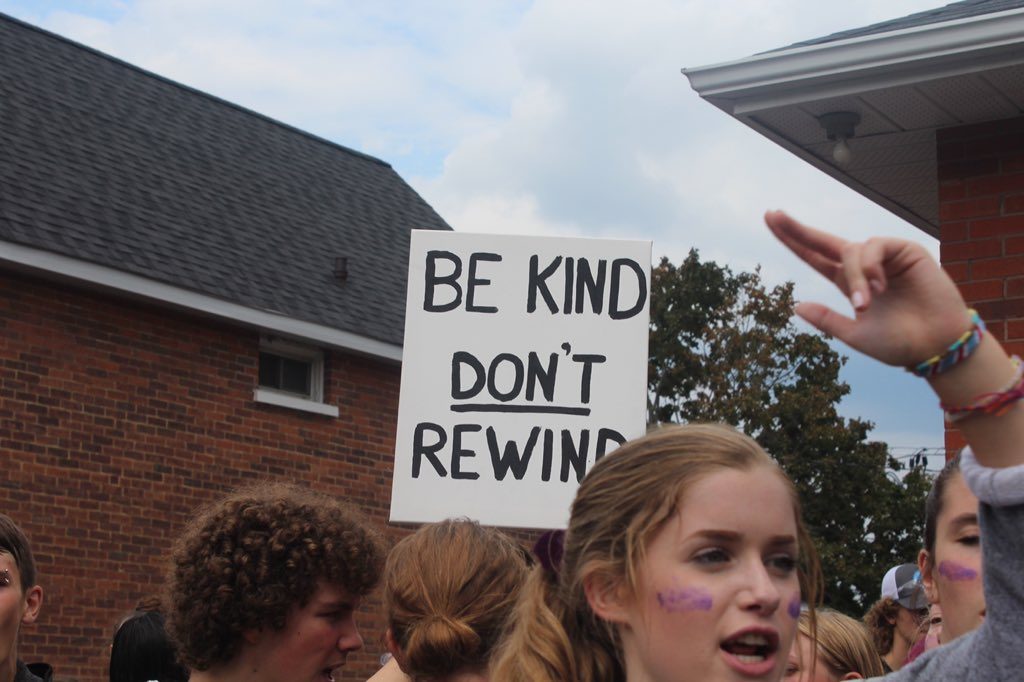 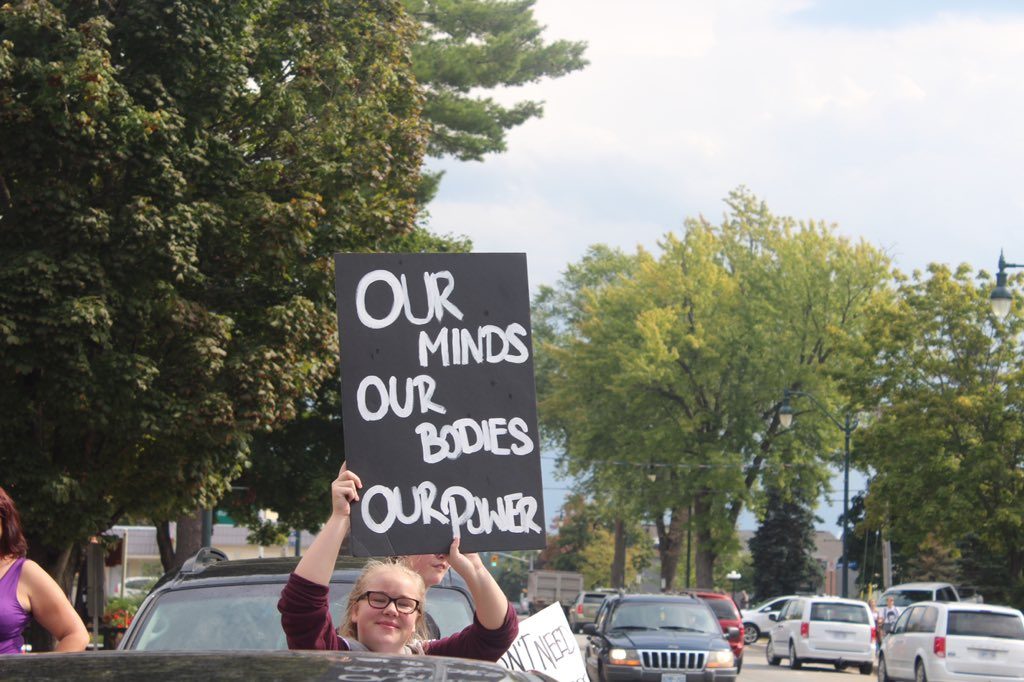