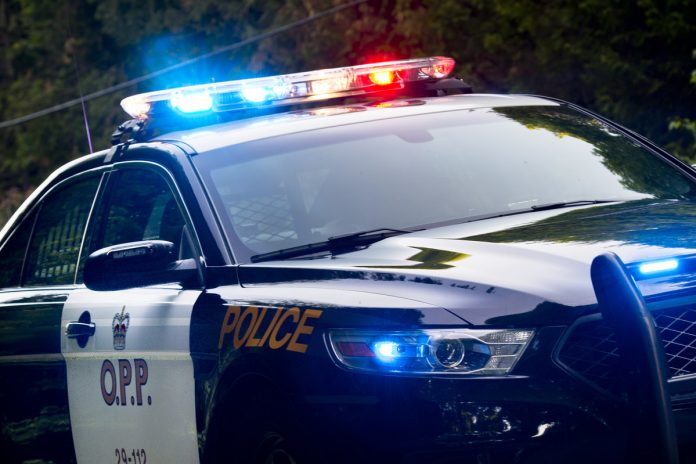 On December 7, 2020 at 8:24 p.m., a member of the Southern Georgian Bay OPP was on patrol and stopped a vehicle on Champlain Road in the Town of Penetanguishene. While speaking with the driver, the officer smelled alcohol on his breath therefore a roadside screening test was conducted. Following the test the driver was placed under arrest and transported to detachment to provide further breath samples.

As a result of the investigation, Robert Sutton, 38 years old of Penetanguishene, was charged with the following Criminal Code offences:

The driver’s license of the accused has been suspended for 90 days and the vehicle was towed and impounded for a period of seven days. The accused was released and is scheduled to appear before in Midland Court on January 7, 2021.

The OPP reminds motorists to plan ahead when consuming alcohol. Use a designated driver, cab, public transit, or stay overnight. Any amount of alcohol or drugs can impact your ability to make sound judgements.