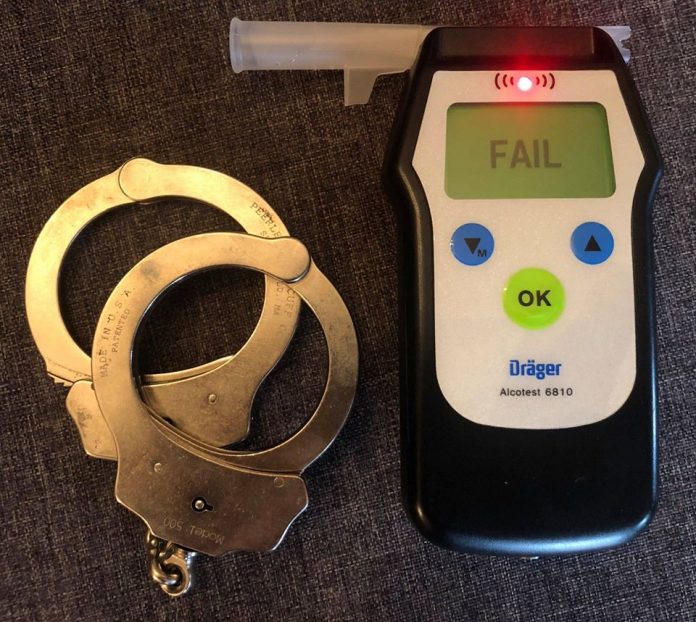 A Simcoe County Road 93 resident called the OPP  at 11:21 a.m. November 18, 2022 after observing a grey Nissan in the southbound ditch that had gone airborne once striking a nearby driveway culvert.

The lone driver was arrested at the scene and transported to detachment for further investigation. As a result, Andrew R. Staffen 42 years of Penetanguishene has been criminally charged with the following

The accused was released from police custody on a recognizance to appear before the Ontario Court of Justice  on December 1, 2022 and as well, faces 90 day drivers licence suspensions as per the Ministry of Transportation (ADLS) guidelines and a seven day vehicle impound.

Police Officers across Ontario kicked of the Festive Ride program on November 17, 2022 in an effort to increase road safety through increased police visibility on roads and trails.