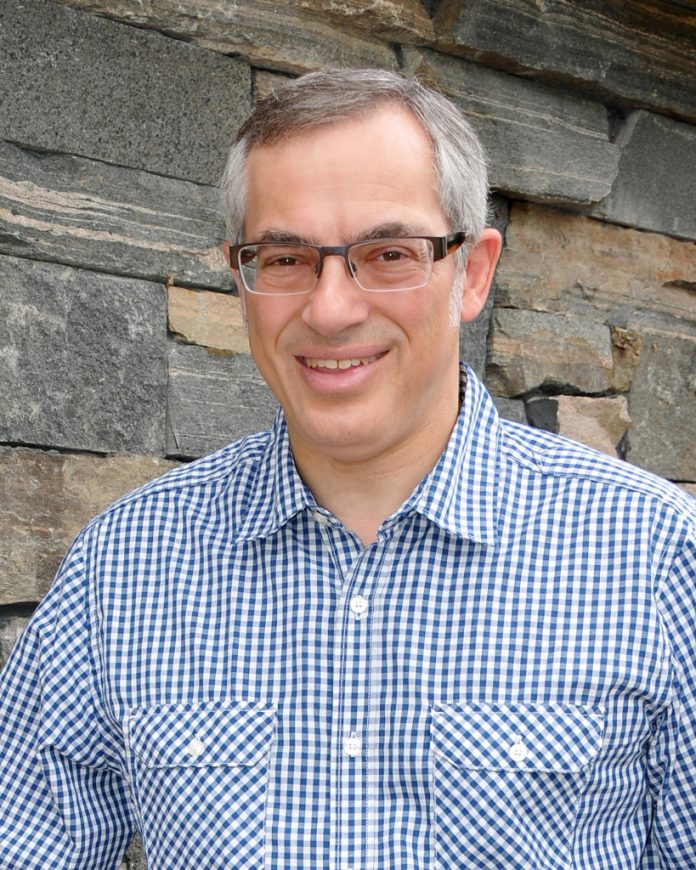 “Hard working families across Parry Sound-Muskoka know that life has gotten more expensive for them under Justin Trudeau`s Liberals. This announcement is among the first steps in outlining a positive Conservative vision for Canadians heading towards the 2019 election, and it has my full support,” said Clement.

Joined by local families at a roundtable event in Ottawa, Scheer emphasized the importance of providing a little more relief for parents welcoming a new child to the family.

“This important bill will give Canadian parents – who make so many sacrifices for their new children, including a leave from work — a break by eliminating the federal tax on parental leave benefits,” said Scheer.

Currently, Canadians taking advantage of EI maternity benefits and EI parental programs still pay federal income tax on the money they receive. The Supporting New Parents Act will create a federal non-refundable income tax credit for any income earned under these programs. Residents of Quebec who receive benefits under the Quebec Parental Insurance Plan would be eligible for a tax credit of an equivalent amount.

“Welcoming a child into a young family is an incredibly special moment for so many parents,” said Scheer. “Canada’s Conservatives understand that the government shouldn’t be taxing the time parents take to be with their children during those important early years.”

The purpose of the legislation is to remove federal income tax from benefits received under the EI maternity and EI parental programs.

The arrival of a new child is one of the most important moments in a parent’s life. Yet, because of the financial pressures that come with additional costs of caring for a newborn and the decision to take leave from one’s employment, it can also be a stressful time for a parent. For this reason, the proposed legislation would take steps to provide parents with additional tax relief.

Canada’s Conservatives understand that the government should not be taxing the time parents take to bond with their new child.