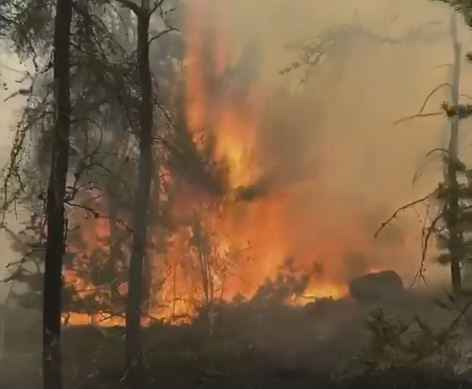 Resources From Out of Province

Due to the extreme fire hazard, several recent periods of heavy lightning, little precipitation and increased forest fire activity, the Ministry of Natural Resources and Forestry has expanded the Restricted Fire Zone to include parts of the Southern Region of Ontario as outlined on the interactive map.  This expansion of the current Restricted Fire Zone will be in effect as of 12:01 AM on July 24, and will remain in place until further notice.

The Restricted Fire Zone is a temporary measure to reduce the number of new human-caused wildfires as the Aviation Forest Fire and Emergency Services branch of the OMNRF expects the elevated forest fire hazard to continue into the foreseeable future.