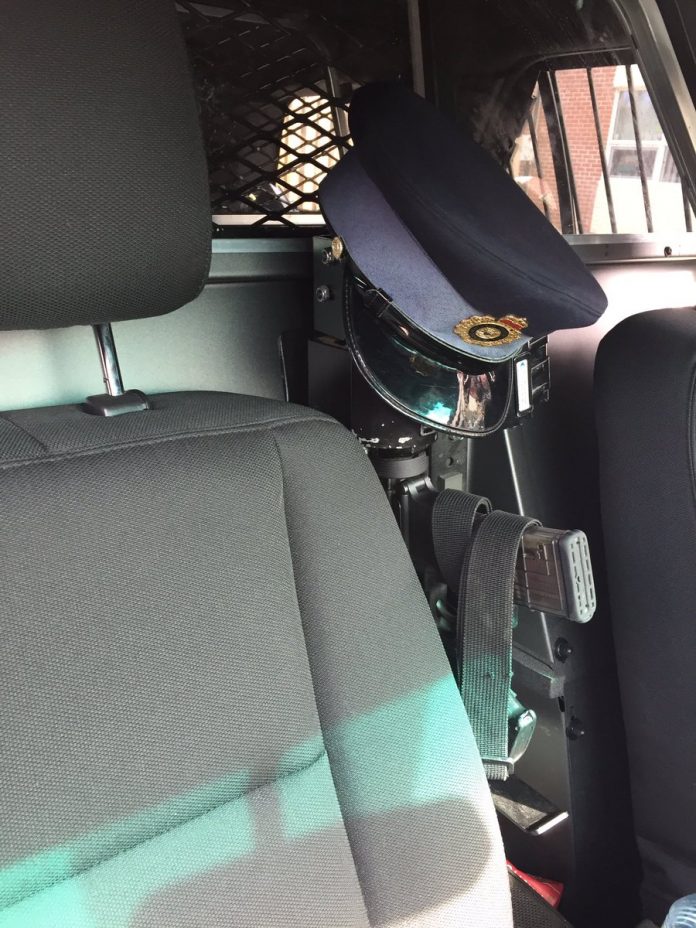 Orillia OPP is still seeking information regarding a suspicious person approaching young females in the Gill and Oxford Street area.

Originally reported on April 10, 2017 the male is described as:

White male in his 20’s, approximately 5′ 9″ tall, thin build, and light brown hair, described as “unkempt”. He was wearing black clothing with a black hat with red writing.

The male had approached a 12 year old female in the Oxford Street area and said something inappropriate to the female.

Police are asking that the public remain vigilant in the Gill and Oxford street areas for suspicious activity or a male matching the description. Parents are reminded to educate their children on the potential dangers of strangers.