UPDATE: Tanya Trudeau was located in Parry Sound in good health. West Parry Sound OPP thank the public and the media for their assistance in locating Trudeau.

The West Parry Sound OPP are looking for information about a missing Parry Sound woman who was last seen on April 23, according to the OPP. 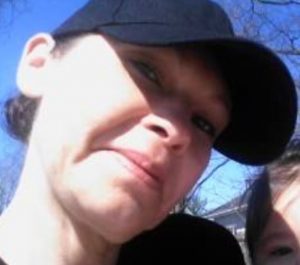 Members of the West Parry Sound OPP responded to a report of a missing person on April 26. Tanya Trudeau, 43, of Parry Sound was last seen on April 23 at her residence on Bowes Street. Trudeau is described as being about five foot three inches tall with a slim build and black hair.

Police are concerned for her well-being and are asking anyone with information about this missing person to contact the West Parry Sound OPP at 705-746-4225. You may also call the OPP toll free at 1-888-310-1122 or contact your nearest police authority. Should you wish to remain anonymous, you may call Crime Stoppers at 1-800-222-8477 (TIPS) or submit information online at www.tipsubmit.com where you may be eligible to receive a cash reward of up to $2,000.