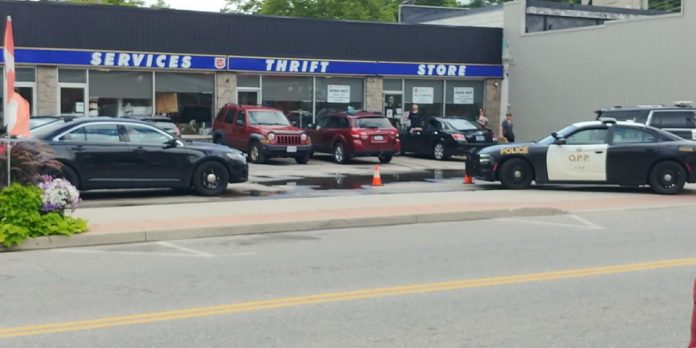 An OPP officer has been charged with an unsafe turn following an investigation into a collision between a police car and a cyclist on Aug. 8.

Members of the Bracebridge OPP investigated a collision between a marked OPP vehicle and a cyclist that occurred on Muskoka Road North in Gravenhurst. The northbound OPP vehicle was turning into a parking lot when the driver collided with a cyclist. The 10-year-old male cyclist sustained minor injuries and was transported to a local hospital, where he was treated and released. As a result of the investigation, a 10-year member of the OPP has been charged with Turn – not in safety as per section 142(1) of the Highway Traffic Act.