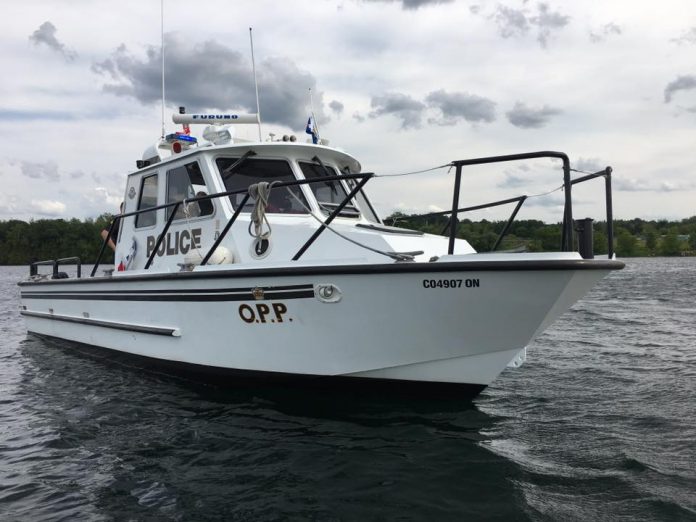 Drinking and boating accounts for approximately 40% of boating-related fatalities on Canadian waterways. To raise awareness and reduce alcohol-related deaths, the OPP is partnering with the Canadian Safe Boating Council to launch year five of an initiative called “Operation Dry Water,” with the goal to discourage the dangerous practice of boating while impaired by alcohol.

With the summer boating season in high gear, the August long weekend is the perfect time to remind Canadian boaters about the risks of impaired boating. Combined with sun, wind, waves and the rocking motion of the boat, the effects of alcohol on the water can be greatly increased.

Through this initiative, the CSBC and the OPP would like to raise attention to the issue of boating under the influence. While the responsibility of law enforcement on the water falls on police, the responsibility to ensure our waterways are a safe place to work and play is shared by all boaters. Alcohol and drug impairment continue to be a factor in boating deaths and injuries and, similar to the efforts on our roadways, we all have a role to play.

Operation Dry Water focuses on the potential risks of impaired boating and opportunities to discourage it. Being charged with Impaired Operation of a Vessel carries the same consequences as Impaired Operation of a Motor Vehicle and, in Ontario, that includes a suspension of your vehicle driving privileges. Upon conviction, a judge may prohibit operating a boat for a period of time and the repercussions of a criminal impairment conviction can go far beyond the initial incident.

In Ontario, no alcohol can be consumed by anyone on board while a boat is underway. Only boats with permanent sleeping, cooking and washroom facilities onboard may permit consumption but only when docked or at anchor. NEVER boat under the influence.

Operation Dry Water’s target is to reduce the number of alcohol-related incidents and fatalities on the water while fostering education and discussions that promote and create a visible deterrent to alcohol use while boating. The end goal is a safer and more enjoyable experience on the water for everyone.

For more information, visit the CSBC website at www.csbc.ca under CSBC Safety Campaigns.