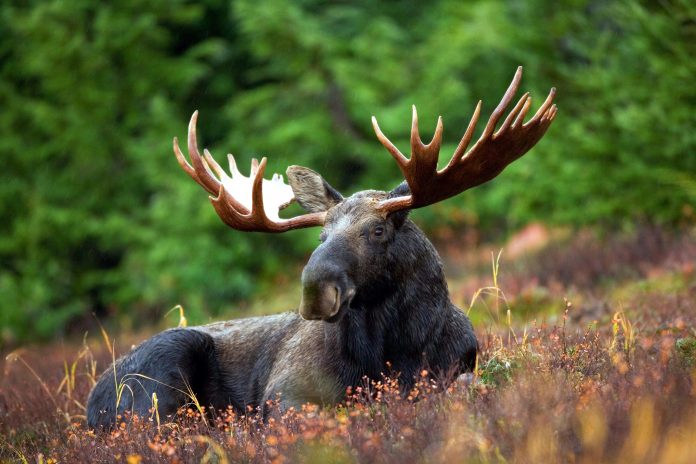 The government announced a review of moose management in Ontario last fall, leading to the creation of the BGMAC. The committee is made up of members with differing knowledge and experience in moose management and quota review as well as moose hunting, tourist outfitter operations and wildlife advisory committees. The initial task of the committee will be to make recommendations on moose management with a focus on how quotas are developed and how tags are allocated to hunters through the draw, according to the announcement.

“We have heard from hunters that the current approach, specifically the moose tag draw system, is not working for hunters or ensuring sustainability,” Yakabuski said. “We’re acting on those concerns and delivering on our promise to make life easier for Ontario’s hunters, while ensuring sustainable populations and continued hunting opportunities.”

Parry Sound-Muskoka MPP Norm Miller said he has heard many concerns about both the moose tag draw system and the sustainability of the moose population and is pleased that Yakabuski is reviewing the system.

“Hunting is an important economic driver and a way of life in many rural and remote communities like Parry Sound-Muskoka,” Miller said. “It is important we continue to support an industry that creates jobs that many Ontarians depend on.”

The committee will be hosting six listening sessions open to the public, including one in North Bay on May 23.

“Over the next two years, our goal is to make moose hunting fairer, more accessible and simpler for hunters. Work is already underway to make immediate improvements to online resources so that we can better communicate with hunters,” Yakabuski said. “As the review unfolds, we will continue to listen and engage hunters and stakeholders to help us improve how tag quotas are developed and distributed.”

For more information on moose in Ontario and the listening sessions available to the public, visit the Ontario government’s website.