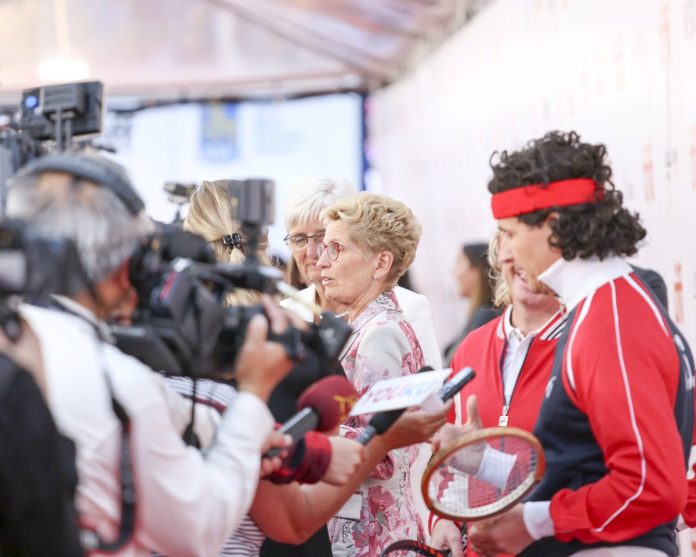 The provincial government is reporting that employment in Ontario increased by 31,100 in August, which would make it the second straight month of job growth. The unemployment rate fell to 5.7 per cent, the lowest level since January 2001.

The employment increase was led by gains in sectors such as finance, insurance, real estate, rental and leasing, information, culture and recreation and transporting and warehousing.

According to the newly released 2017-18 First Quarter Finances, Ontario is on track to balance the budget this year while making investments in the programs and services people and families rely on most.

Building on this strong economic momentum, Ontario is taking historic action to create more opportunity and security for workers with a plan for Fair Workplaces and Better Jobs. This includes hiking the minimum wage, ensuring part-time workers are paid the same hourly wage as full-time workers, introducing paid sick days for every worker and stepping up enforcement of employment laws.