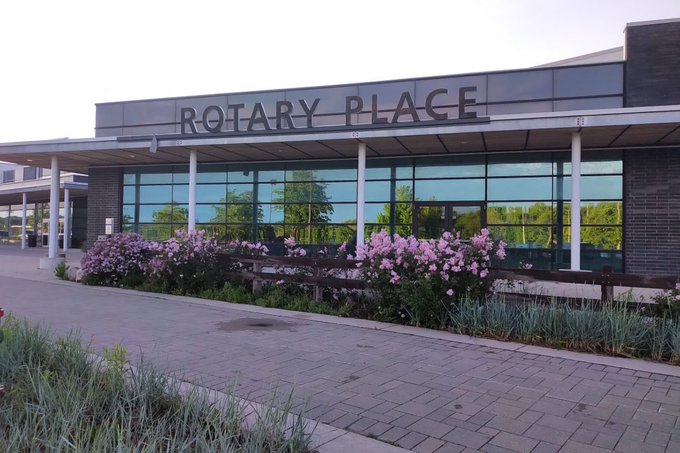 The investigation into a Legionnaire’s disease cluster in Orillia which was announced Oct. 11, 2019, is now concluded and declared over with no risk of further transmission of the disease associated with this cluster.

“The health unit has concluded its investigation into the cluster of Legionnaire’s disease in Orillia, and people can feel comfortable to go about their regular work, recreation and travel plans,” said Dr. Charles Gardner, Simcoe Muskoka District Health Unit (SMDHU) Medical Officer of Health. “There were a total of 10 confirmed cases of Legionnaire’s associated with the cluster. Nine of the patients are now out of hospital, and it is believed that one fatality may be related to this cluster. No new cases have been identified since early October. The health unit will be conducting a post incident review on best practices and advocacy to develop policy regarding prevention of Legionnaire’s in water systems, including cooling towers, where the bacteria can develop.”

“On behalf of the City of Orillia, I would like to express our sincere sympathy to the family and friends of the individual who passed away and to those who have fallen ill. The City of Orillia has worked closely with the health unit throughout the entire investigation and will continue to do so to help ensure this does not happen again,” said Mayor Steve Clarke. “We will be collaborating with the health unit and the province in an effort to help prevent this type of incident from happening elsewhere.”

The Rotary Place cooling tower has a regular maintenance program, which includes biweekly chemical treatment and an annual test for legionella bacteria by a third-party contractor. The annual test for legionella at Rotary Place was completed on Sept. 19, 2019. The City was advised that legionella levels were undetectable at that time. The City’s maintenance program meets the expected standard of care; however, there is no provincial regulation regarding the maintenance of cooling towers.

Legionella bacteria are commonly found in natural freshwater environments; however their presence can become a health concern in water systems, such as cooling towers. People can contract Legionnaire’s disease when they inhale aerosolized water droplets containing the bacteria. However, most people exposed to the bacteria do not become ill. People over 45 years of age, heavy drinkers, those whose immune system is impaired due to other medical conditions, smokers and people who have a chronic lung disease, such as emphysema are at greater risk of developing Legionnaire’s disease. Legionnaire’s disease cannot be contracted by drinking water and it cannot be passed from person to person.