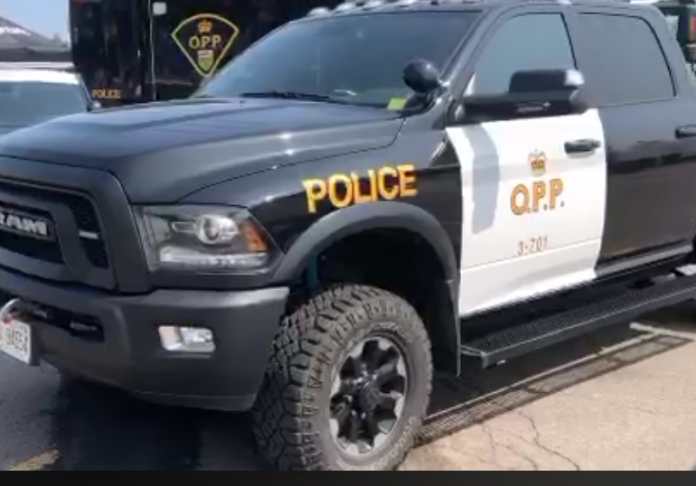 On August 15, 2019, at 2:30 a.m., North Bay OPP was called to a home in East Ferris Township to assist paramedics with a person who was vital signs absent.

A 32-year-old from Orillia was pronounced deceased at the residence. The male has not been released

As a result of the police investigation, Eric Champagne, age 29, of East Ferris Township, has been arrested and charged with the following:

The investigation in continuing by the North Bay OPP Crime Unit.

The Office of the Chief Coroner-Ontario Forensic Pathology Service (OCC-OFPS) is also engaged in this investigation.