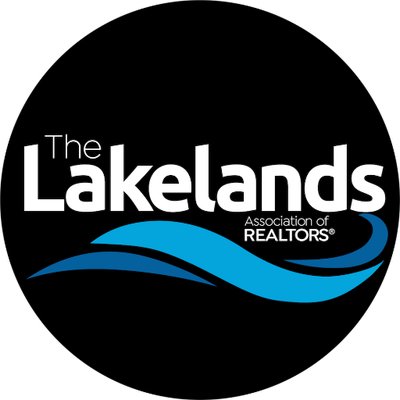 The First-Time Home Buyer Incentive announced in the recent federal budget could make buying a home easier for young people living in Muskoka, Orillia, Haliburton and Parry Sound, according to a statement from the Lakelands Association of Realtors.

The incentive allows eligible first-time homebuyers to finance a portion of their purchase, which is 10 per cent for a new home and five per cent for an existing home, through a shared equity mortgage with Canada Mortgage and Housing Corporation (CMHC). Critics say the incentive won’t make a difference for young people trying to access the market in cities like Toronto and Vancouver, where house prices exceed the $480,000 cap, but prospective buyers in smaller communities, like those the Lakelands Association serves, will benefit, according to the statement.

“It essentially does the same thing that a 30-year amortization would do,” said Wendy Webb, president of the Lakelands Association of Realtors. “And that will lower monthly payments for home buyers, giving them a leg up into the market.”

The incentive is part of a $1.5 billion investment that the association’s political action committee and other committees from across Ontario lobbied for in Ottawa.

“This has been a key ask from CREA (Canadian Real Estate Association) for quite some time and it’s a significant financial commitment that’s come as a result, so we are pleased with the outcome” Webb said. “This announcement in the 2019 budget is a testament to the consistent efforts of our dedicated members. We believe it will bring meaningful and measurable support for thousands of Canadians.”