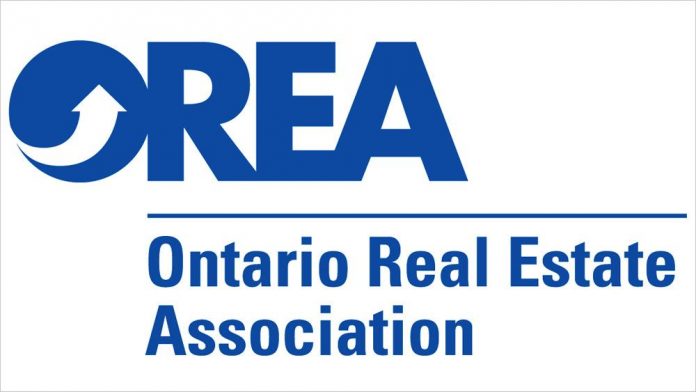 Muskoka real estate agent David Reid has completed his term as Ontario Real Estate Association (OREA) president and now assumes the role of past president, according to an OREA announcement on March 1.

The announcement comes after the association’s annual conference held from Feb. 27 to March 1. During David’s term as the OREA’s 97th president, the OREA said he played an important role in raising the professional standards of the real estate industry, advocating for struggling homeowners and giving OREA’s members and leaders tools to face the current fast-paced market place.

“To me, part of being a great leader is being someone who serves, and I want to thank Ontario’s Realtors, Boards, and Associations for the privilege for allowing me to serve them,” Reid said in the announcement. “Our members are out there, every day, connecting with their communities on a grassroots level, and I am proud of all we accomplished this year as an organization helping keep the dream of home ownership alive.”

Reid has worked in real estate for 15 years and is now co-owner and sales representative at Enjoy Muskoka Realty Inc. Brokerage in Muskoka. He has played many roles in the industry, including former president and director of the Lakelands Association of Realtors. In addition, Reid has been a member and chair of multiple association committees, including the MLS and professional standards committees and the OREA Finance and Audit committee.