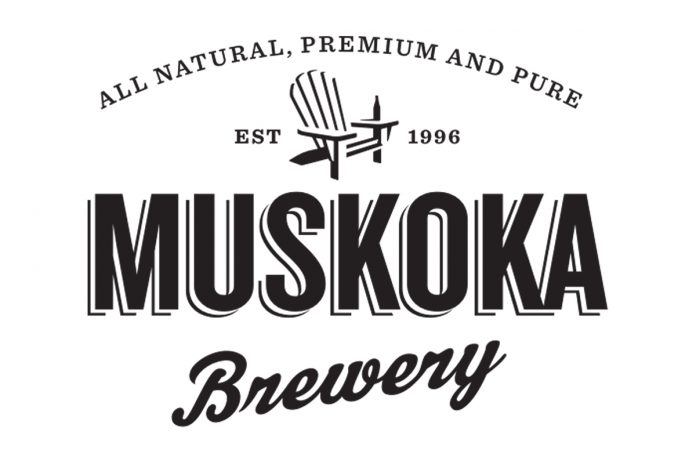 Muskoka Brewery has issued a claim in federal court against Molson Coors Canada and Molson Canada 2005 for trademark infringement, depreciation of goodwill and passing off, according to a statement from the company on June 27.

The claim comes after Molson Coors Canada and Molson Canada 2005 launched a campaign in June, offering a free Muskoka chair t-shirt in cases of Molson Canadian lager. The shirt and product packaging depict an image that is alleged to infringe the Muskoka Brewery’s trademarks. Muskoka Brewery asserts that its chair logo is highly recognizable and iconic, stating that it has become synonymous with everything the brewery stands for.

“We are proud of what we have built here in Muskoka and we need to protect what is ours,” said Todd Lewin, president of Muskoka Brewery. “Our beer triggers real memories of enjoying a local brew sitting in a Muskoka chair on the dock. We don’t want beer drinkers to be confused on what beer they are buying and that we are somehow associated with a big multinational brewery.”