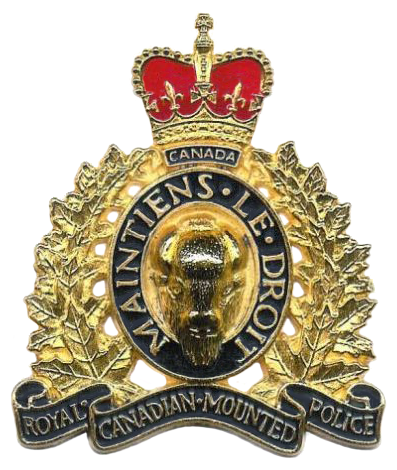 On September 2, 2020, Superior Court Justice Guy Cournoyer ordered the forfeiture of assets of former SNC-Lavalin executive vice-president Sami Bebawi, who was convicted for corruption and fraud in December 2019, following an extensive RCMP criminal investigation. The assets, which are worth over $4 million, include:

This marks another successful chapter into Project Assistance, an extensive criminal investigation by the RCMP’s National Division Sensitive and International Investigations section into the corruption of foreign public officials by SNC-Lavalin to obtain contracts in Libya.  Last December, SNC-Lavalin pled guilty to fraud and received a $280M fine and was placed on probation for three years.

National Division’s Sensitive and International Investigations section focuses on criminal activity that poses a threat to Canada’s government institutions, public officials, the integrity of the Crown, or that imperils Canada’s political, economic or social integrity.