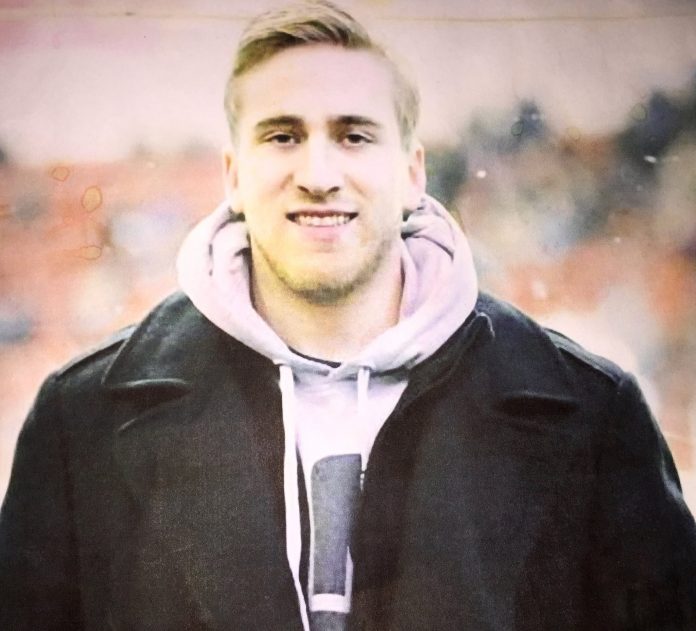 UPDATE: York regional police have set up a command post as they search for a missing 26-year-old man from Newmarket. Jonathan Adams was last heard from at around 2 p.m. on Sunday. His vehicle was located in the Bathurst Street and Keith Avenue area of Newmarket.

York Regional Police are asking for the public’s help in locating Jonathon Adams from ‪‎Newmarket‬. The 26-year-old is said to be vulnerable due to his mental health status. Adams is thought to be in the Newmarket area of Bathurst Street and Keith Avenue. He’s described as 5’11”, medium build with light brown hair and green eyes. He was last seen wearing a navy blue shirt.

Food Drive At Multiple Locations In Parry Sound On Saturday