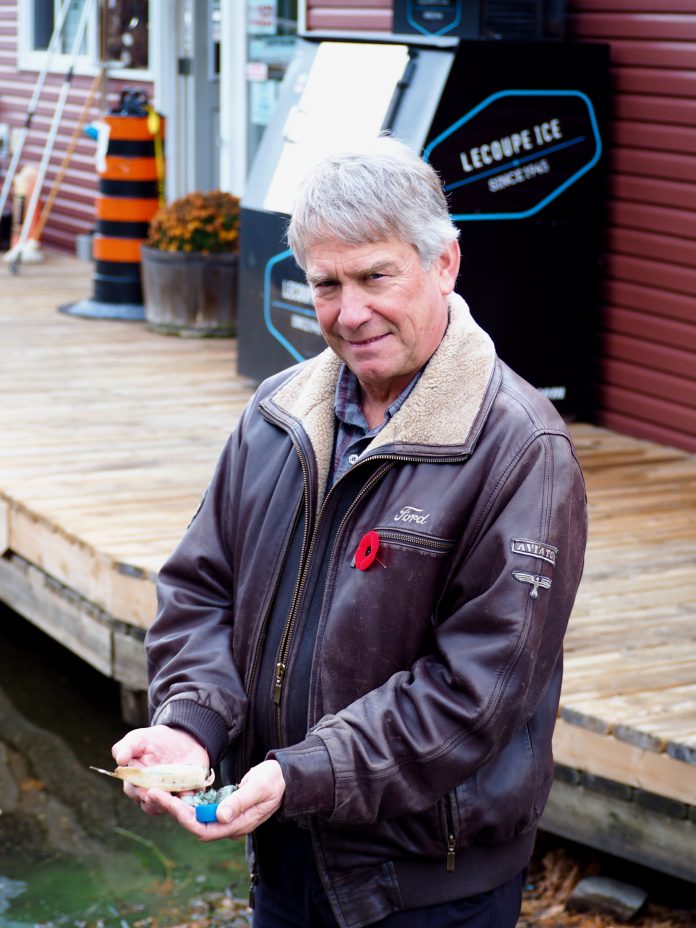 This afternoon the Ontario Legislature unanimously passed third reading of Bill 228, Keeping Polystyrene Out of Ontario’s Lakes and Rivers Act.

Bill 228, introduced by Parry Sound-Muskoka MPP Norman Miller, is designed to require polystyrene foam used in docks and other floating structures to be encapsulated in order to prevent pieces from breaking off and polluting the waterways.

“I am pleased to see this Bill pass. It is almost impossible to walk along the shoreline of Georgian Bay and other large bodies of water without seeing large or small pieces of dock foam,” said Miller. “I introduced this Bill in an effort to reduce the damage this kind of plastic pollution is causing to our lakes, shorelines and wildlife.”

Georgian Bay Forever has identified dock foam as the most pervasive form of pollution along the shores of Georgian Bay and has been working to educate about the damage it causes. In a survey of trash picked up by volunteers in 2019, more than 5,000 pieces of dock foam of all sizes was picked up, more than all other types of garbage combined.

“This Bill improves our water, ecosystems, shorelines and supports the heroic efforts of shoreline cleanup volunteers,” says Executive Director David Sweetnam of Georgian Bay Forever. “Dock floats made from polystyrene foam fragment into of thousands and thousands of pieces of litter due to weathering, storms, wave action and animals burrowing into it for shelter. These plastic pieces are never going to go away – they look ugly on shorelines, are impossible to totally clean up, and will eventually fragment into tiny microplastics that pose further risks to aquatic life. Making sure that polystyrene foam is properly encapsulated helps us all to be able to enjoy the beauty of our freshwater lakes and rivers.”

Today’s debate was the final step in passing this Bill. Miller introduced Bill 228 on November 5, 2020, it received support from all Parties in the Legislature during second reading on February 23, 2021, and was considered by the Standing Committee on Regulations and Private Bill in March 2021 where organizations, local municipalities and individuals spoke in support of it.

“I want to thank everyone who has supported this Bill including Georgian Bay Forever, the Georgian Bay Association, the Federation of Ontario Cottagers’ Associations, the Townships of the Archipelago, Georgian Bay and Carling, and everyone who wrote in and sent in pictures of the dock foam they have picked up,” said Miller. “And I do want to recognize all the groups, businesses and individuals who work pick up dock foam and other litter on our shorelines and elsewhere.”