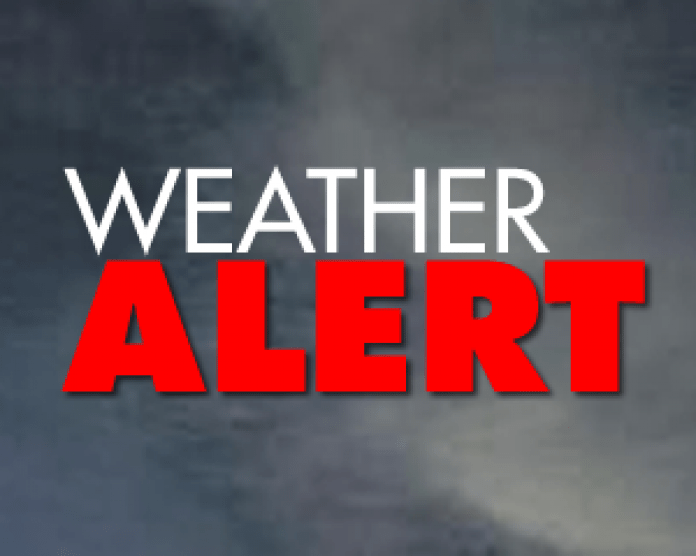 Mild temperatures and potentially heavy rain are expected on Thursday and Thursday night, according to an alert from Environment Canada (EC).

Rainfall is expected to begin Thursday morning and may be heavy at times, according to EC. Rainfall amounts from about 15 to 25 mm are expected by late Thursday evening and a few isolated thunderstorms are also possible Thursday afternoon. The heavy rain in addition to mild temperatures near 7 degrees Celsius could produce significant snowmelt and localized ponding on streets and other low lying areas.

The weather is associated with a strong Colorado low that will transition across northern Ontario Thursday through Thursday night.