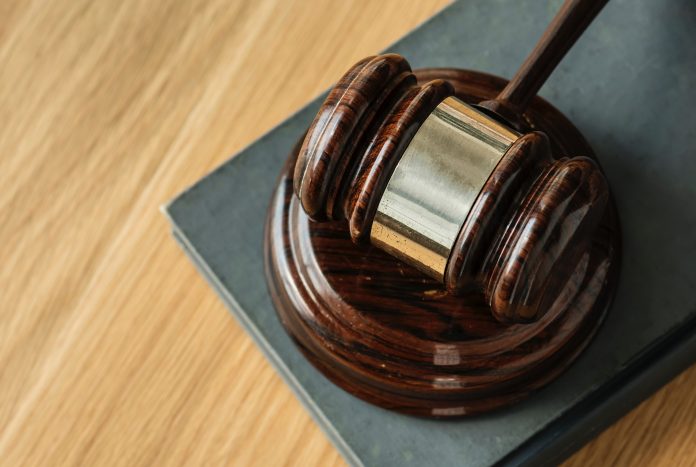 A local resident is taking the Muskoka Lakes ex-mayor Don Furniss and retiring CAO Steve McDonald to court for $7,500.

Tim McDonald, a retired book-publishing executive and KPMG auditor, is hoping to recover the $100 deposit he paid with complaints against then-mayor Furniss along with recovery fees and compensation for “injurious stress caused by the defendants’,” totalling $7,500. Steve McDonald (no relation to Tim) and Furniss are defended by Amanda Pinto of Paterson MacDougall LLP while Tim McDonald, also the face of Balamo Conservation Organization, is representing himself.

Tim paid a $100 complaints deposit in early 2017 with 10 complaints against the conduct of Furniss. Complaint deposits are refunded unless “a complaint is found to be frivolous, vexatious, or not made in good faith,” according to the Muskoka Lakes code.

Tim was not refunded and thinks refusal to return the deposit and collection fees is a punishment for making the complaints against Furniss. According to the claim filed in court, integrity commissioner Robert Swayze advised staff not to give the refund due to the “frivolous and vexatious” nature of the complaints, but Tim believes that Steve put the deposit into the general Muskoka Lakes funds inappropriately with the encouragement of Furniss.

The initial hearing is a settlement conference in Bracebridge Small Claims Court on Feb. 8 at 10 a.m.