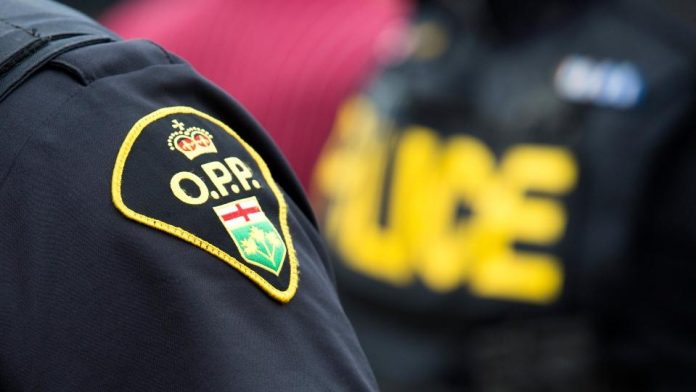 On March 9, 2021 at 12:38 a.m., the Communication Centre of the OPP received a call from a resident on Manly Street in the Town of Midland, stating that he could hear someone breaking in his home. The resident provided a description of more than one suspect, who had their faces obscured and he stated that one was armed with a handgun. Officers of the Southern Georgian Bay Detachment immediately intended and located two males walking southbound on Manly Street, matching the description given, in the area of the call. Both males were arrested and upon being search, a loaded handgun and a can of noxious spray was located on one of the suspects as well as a baton on the other. In addition, items stolen from the home were located during the as well as a quantity of cocaine.

As a result of this investigation, Devin Prince, 20 years, of Tiny Township and Trent Vollick, 20 years, of Orillia are charged with the following offences contrary to the Criminal Code and the Controlled Drugs and Substances Act:

In addition, Vollick faces a charge of Failing to Comply with a Release Order

Both males were held in custody to appear for a bail hearing via video link before the Ontario Court of Justice in Barrie on March 9, 2021