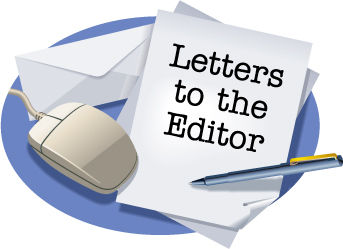 A lack of participation in Earth Hour this year in Gravenhurst may be because people are realizing that the goal of the event is impossible.

Rather than concentrating on worthwhile, achievable objectives such as reducing air, land, and water pollution, Earth Hour wanted the public to “shine a light on climate change,” to quote this year’s motto, as if we could control the climate like a thermostat.

Climate has been changing for billions of years and it will continue to change no matter what we do. Yet Earth Hour spokespeople insist that all natural climate drivers are now dwarfed by the impact of humanity’s emissions.

The fact that global temperature has remained flat for 19 years while carbon dioxide levels have risen 10 per cent has no impact on their narrative.

But this inconvenient fact does appear to be having an impact on public opinion around the world.

Let’s hope this is the beginning of the end for Earth Hour.

Letter To The Editor: Ontario’s Lakes Have A Noise Problem