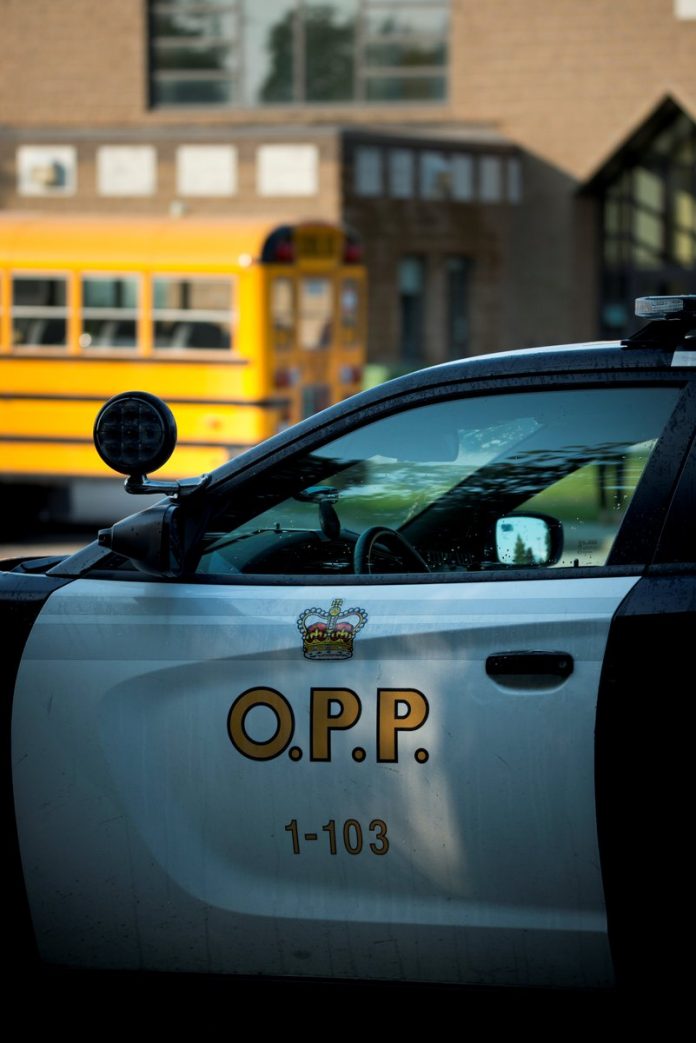 With the school year well under way and the Holiday Season fast approaching, there is no more important time than now for the Huntsville OPP to urge drivers to slow down and to watch for school buses in an effort to keep children safe.

The OPP would like to remind drivers to pay close attention when meeting or following a school bus. Drivers in both directions must stop when approaching a stopped school bus with its stop arm extended and red lights and cannot start moving until the red lights have stopped flashing, the stop arm has been retracted and the bus has started to move.

Patience on the part of drivers is encouraged as many children will be excited due to the upcoming Holiday season. This means they might require extra time boarding and departing the bus.

Drivers can be charged if they pass a stopped school bus with its upper red lights flashing:

Vehicle owners can be charged if their vehicle illegally passes a stopped school bus, even if they weren’t driving.