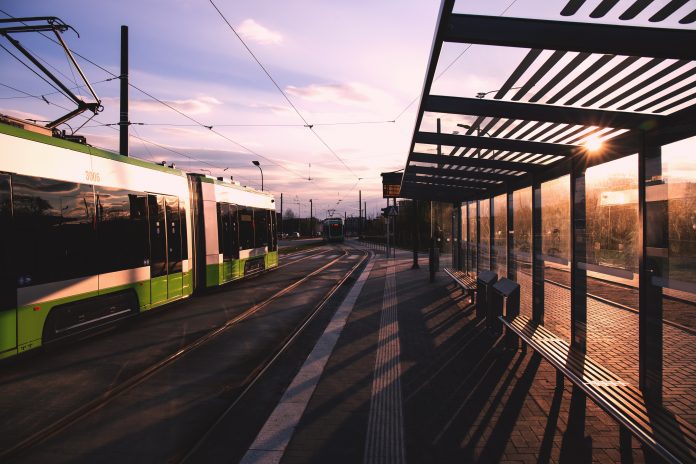 The Ontario Real Estate Association (OREA) and Ontario Home Builders’ Association (OHBA) are calling on the government to implement as-of-right zoning along Ontario’s 200 major transit hubs, which could create room for four million new homes in the marketplace, according to research released by Ryerson University’s Centre for Urban Research and Land Development on March 7.

Ontario home ownership rates are declining for the first time since the Confederation, so the OREA and OHBA see as-of-right zoning as a way to reduce red tape and increase the housing supply in Ontario. As-of-right zoning refers to development that follows applicable regulations and does not require any special permission or review process. It allows for a range of permitted uses and pre-approves developments up to a certain height. Rezoning transit corridors could create up to 20,000 more affordable homes for families and first-time home buyers each year, according to the research.

Implementing as-of-right zoning near transit hubs “would eliminate an onerous and often political process to build transit-oriented development,” according to a news release from the OREA on March 7. Right now, only 121 kilometres have been re-zoned by municipalities to support high density transit-oriented communities despite over 2,000 square kilometres of usable land near transit hubs.

“Homebelievers are looking for more housing supply and choice to meet their needs. Across Ontario there is room to add housing along transit lines, but municipalities have not taken full advantage of these opportunities,” said Joe Vaccaro, OHBA CEO. “Now is the time for the province to respond to real housing demand and step in with minimum as-of-right zoning to bring more housing supply and choice to our growing communities.”

Read more from the the research report Transit Nodes in Ontario Have Untapped Development Potential here. The report was commissioned as part of both OREA and OHBA’s submissions to the Ontario Government’s Housing Supply Action Plan consultation.