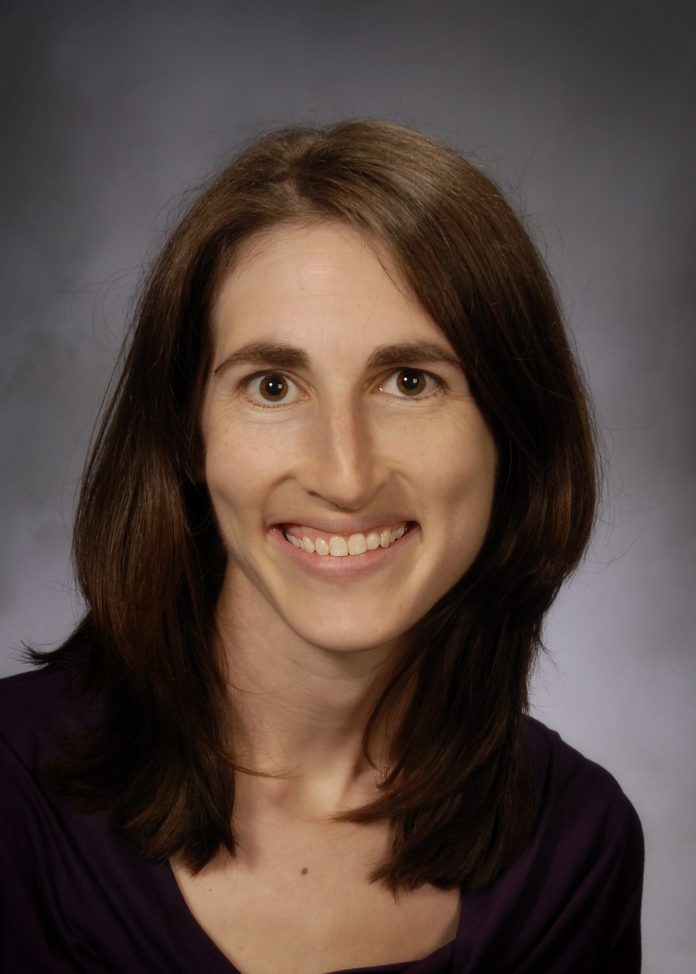 Food or school supplies? Bus fare or winter boots? Imagine month after month not having enough money to put healthy food on your family’s table and to pay for rent and other basics like clothing, school supplies and phone bills.
By Dr. Lisa Simon

Food or school supplies? Bus fare or winter boots? Imagine month after month not having enough money to put healthy food on your family’s table and to pay for rent and other basics like clothing, school supplies and phone bills.

This situation is known as “food insecurity” or “food poverty”—not having enough money for healthy food. This is the reality for many of the almost 57,000 Simcoe Muskoka residents living with low income.

Results from national and local surveys confirm that food insecurity is a concern in Simcoe Muskoka. Twelve per cent (1 in 8) of local households say that lack of money is affecting their food intake in some way, from worry about running out of food or limiting food choices, to changing what and how much they eat—even skipping meals or going without food altogether. Year after year, food costing results from the health unit’s Nutritious Food Basket survey indicate that income from social assistance or minimum wage work is unlikely to fully cover basic living costs, including the cost of a healthy diet. For example, 2016 results show that a family of four with income from full-time minimum wage work would need almost three quarters (72%) of that income just for food and rent. If family income was from Ontario Works, food and rent would take up 96 per cent; almost their entire monthly income. As a result, food money often has to be used to help pay for other basic needs, leaving families in food poverty.

Why should we be concerned? Food insecurity has a serious impact on health at all ages. It increases the risk of depression at every age, and research has also shown it elevates the risk of asthma in children; social anxiety and suicide in teens; and diabetes, high blood pressure and heart disease in adults. As a result, people who are food insecure often use more health care. A recent Ontario study showed that the greater the level of food insecurity, the greater the use of health services—health care costs were 121 per cent higher among the most food insecure households.

Food insecurity is rooted in poverty. It is as big an issue now as it has been in the past, and addressing it requires long-term solutions. Food Banks Canada recognizes this and calls for action on affordable housing and a basic level of income to tackle the underlying problem: too many people do not have enough money for healthy food and other necessities.

One example of a successful income response by government is the Guaranteed Income Supplement (GIS).  When low income Canadians reach age 65 and they receive an income boost in the form of a GIS, the rate of food insecurity drops to half of what it is for Canadians age 60 to 64. Government needs to build on the success of the GIS by considering solutions like a basic income guarantee for everyone; more affordable housing; and social assistance rates that match real living costs.

To find out more about household food insecurity and poverty, visit the Simcoe Muskoka District Health Unit’s website at http://www.simcoemuskokahealthstats.org/

Dr. Simon is an Associate Medical Officer of Health with the Simcoe Muskoka District Health Unit