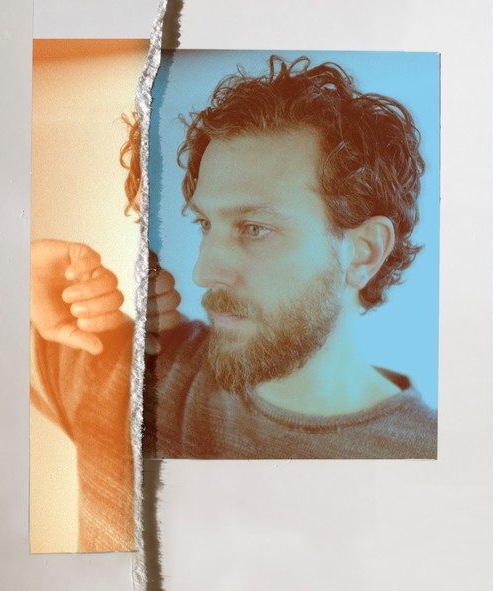 Great Lake Swimmers will be performing at Peter’s Muskoka in Gravenhurst, Tuesday, August 21st, 2018. Doors open at 7:15 p.m. the show begins at 8:00 p.m. and goes until 11p.m.. Tickets are $95.00 each. For more information check out petersplayers.com

Great Lake Swimmers, the JUNO nominated, Polaris Prize – shortlisted Toronto group will be performing two new songs: “Falling Apart” and “The Talking Wind.” The group is led by singer/songwriter Tony Dekker, who is writing new music without an acoustic guitar, his instrumental mainstay. He further digressed from previous songwriting patterns by looking at each track individually and then tailoring the instrumentation to bring each song to life in its own distinctive way.

For the first new song, “The Talking Wind,” this meant going minimal, scaled back to basics. He explains, “I had become somewhat disenchanted with the acoustic guitar, and thought it was appropriate for a song about the wind to be made up entirely of woodwinds and vocals. There’s a rhythmic, hypnotic quality to them. Lyrically, I think it argues that the elements and nature can sometimes be the finest sources of comfort and solace.”

Listen to “The Talking Wind” HERE

“Falling Apart” took a similar approach with Dekker paring it down to dreamy layers of harp, piano, and vocals and arranged a guest appearance from acclaimed harpist Mary Lattimore. The tracks were co-produced by Chris Stringer (Union Sound, The Wooden Sky, Elliot Brood, Timber Timbre), and the lush acoustics of the historical 144-year-old Bishop Cronyn Memorial Church in London, Ontario lend the songs their ambient backdrop.

Peter’s Players in Gravenhurst is a musical venue created by Peter Swanek. Peter is a “promoter of over 300 concert/club dates since 2000, Peter’s Players has provided musical entertainment to over 20 venues.” – Peter’s Players website – petersplayer.com